What impact are Trump's headlines having on markets? - Sevens Report Research
Market Intelligence 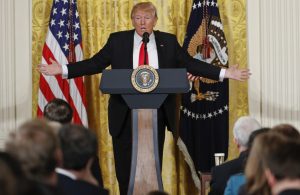 Trump makes a lot of headlines, but what actually impacts the market?

After impacting the markets with his comment about a forthcoming “phenomenal” tax plan, the markets have been surprisingly unmoved by any of the headlines coming in from Washington D.C.

What might Trump do to impact the market? After campaigning with somewhat hostile trade rhetoric, we’ve the realities of global trade soften his tone a bit. For example, he embraced the “One China” policy of governance over Taiwan. Similarly, so far Trump has resisted instructing the Treasury Department to label China a “currency manipulator” in its semi-annual currency report, due out in late March/early April. That would obviously be bad for stocks.

Find out first and keep your clients and prospects in the know. Sign up for your free trial of the Sevens Report and you’ll get all the market analysis in your inbox by 7am each morning. www.7sReport.com 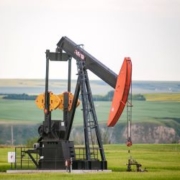 State of Inflation: Hints of a Peak?

What the Bulls Need to Believe 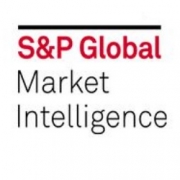 Economics: This Week and Last Week. February 21, 2017
Scroll to top