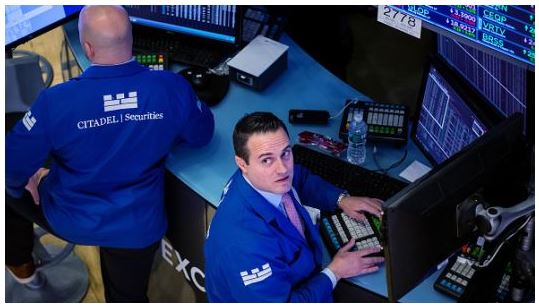 “Markets always assumed the March 1 trade deadline was flexible, but this just confirmed it. Bottom line, the fundamentals are roughly balanced right now as there is…” Click here to read the full article.

Futures are slightly lower as Trump’s SOTU was a non-event for markets while growth concerns continue in the wake of soft data o/n and earnings were mixed since yesterday’s close.

German Manufacturers’ Orders fell –7.0% y/y in December from –3.4% in November, the lowest reading since 2012, which is weighing modestly on EU shares in morning trade.

Looking ahead to today’s Wall Street session we are likely to see more digestion as there are limited catalysts.

There are two, second-tiered economic reports due out: International Trade (-$53.9B) and Productivity and Costs (E: 1.6%, 1.7%) while on the Fed front, Powell is scheduled to speak after the close (7:00 p.m. ET) but his remarks will be watched closely and could move markets after hours tonight. 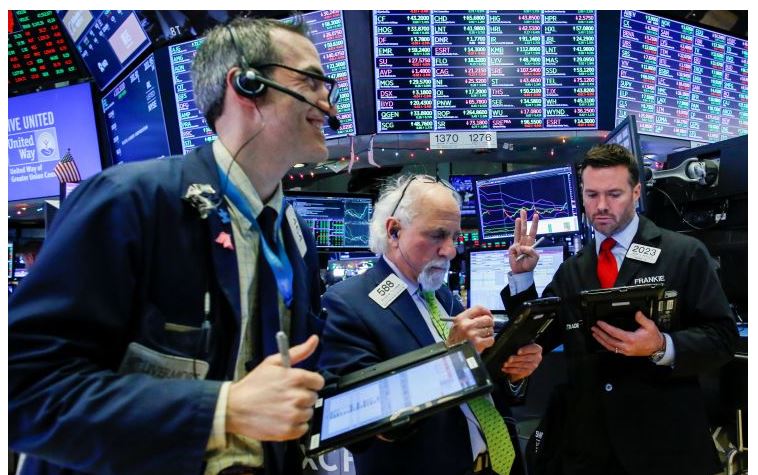 “Part of the reason that the market reacted so positively to the earnings is because expectations had fallen into this earnings season. From a sentiment perspective, it was definitely better than…” Read the full article here.

Futures are flat following a very quiet weekend of no incremental news (the weekend news flow was similar to the scoring in the first half of the super bowl).

The only notable economic report was Chinese Service PMI which met expectations at 53.6 vs. (E) 53.9.  But, the composite PMI still dropped to 50.9 vs. the previous 52.2 so there are still legitimate reasons to worry about Chinese, and global, economic growth.

Today there are no notable economic reports and the only notable earnings report comes after the close (GOOGL ($11.08)) so I’d expect a generally quiet trading day as investors digest the recent rally/news. 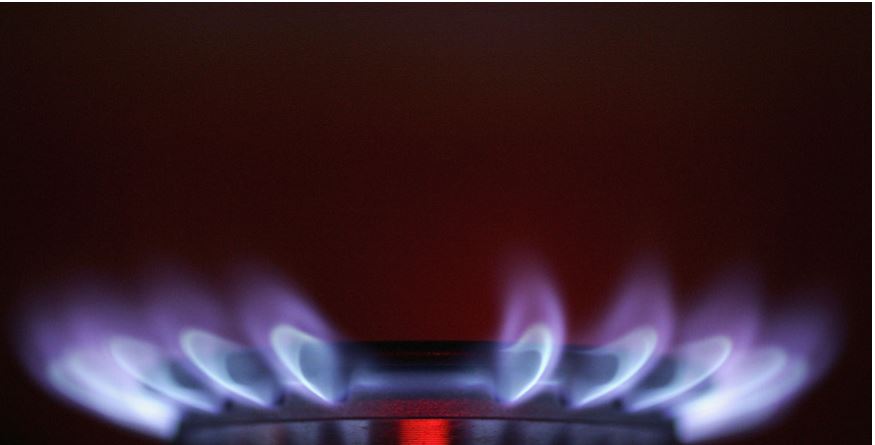 Tyler Richey, co-editor of the Sevens Report Quoted in MarketWatch on January 25, 2019. His take on this market, natural gas, volatility and more. Read the full article here. 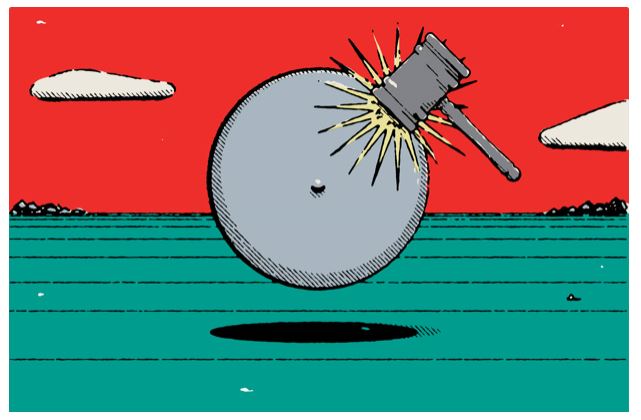 Tom Essaye Quoted in Barrons on January 23, 2019. His take on this unpredictable market. Click here to read the full article.

Futures are moderately higher thanks to a dovish Fed article in the WSJ and more solid earnings (SBUX).

Today there are no economic reports (Durable Goods & New Home Sales won’t be produced because of the shutdown) and the earnings calendar is relatively quiet (ABBV ($1.92) and CL ($0.73) are two names we’re watching), so focus will likely remain on political headlines as there finally appears to be hints of progress at resolving this government shutdown (although the solution may only last three weeks).  If we get any positive news on the shutdown, that’ll likely add to the early rally.

January flash PMIs in Japan and the EU were disappointing.  The Japanese manufacturing PMI fell to 50.0 vs. (E) 52.4 while the EU Composite PMI dropped to 50.7 vs. (E) 51.4.  But, markets haven’t traded off Japanese data in over a year, and the “Yellow Vest” disruptions are weighing on French PMIs, which dragged the composite EU PMI lower, so these disappointing numbers aren’t weighing on markets as much as they normally would.

Today the big number is the U.S. Flash Composite PMI (E: 54.2), as markets are looking for more signs of economic stabilization following the loss of momentum in December.  Anything that implies stabilization will be stock positive.

We also have an ECB Rate Decision (E: No Change to Rates) and the ECB Press Conference (8:30 a.m. ET) and the key will be whether ECB President Draghi is very dovish given more disappointing economic data (he’s not expected to be materially dovish).

Futures are moderately higher thanks to rising U.S./China trade optimism.

Today there are several earnings reports but none of the companies reporting should move the market unless the results are truly horrid.

Economically, Industrial Production (E: 0.3%) is the key report as we want to see if “hard” manufacturing activity dropped as much as the manufacturing surveys in December.  We also get an update on Consumer Sentiment (E: 97.0) and one Fed speaker, Williams (9:05 a.m. ET), who could help markets rally if he talks more about flexibility on balance sheet reduction.