Stock futures are little changed this morning and international markets were mixed overnight amid quiet newswires as yesterday’s Fed decision was digested against a slew of bad corporate commentary so far this week.

Economically, U.K. Retail Sales were 0.4% vs. (E) -0.3% last month, helping the FTSE outperform ahead of the BOE Announcement due later this morning.

Today, the calendar is slightly busy in the morning with several economic reports scheduled to be released: Jobless Claims (E: 225K), Philadelphia Fed Business Outlook Survey (E: 4.4), and Leading Indicators (E: 0.1%), while no Fed officials are scheduled to speak.

That will leave the market primarily in digestion mode in the wake of the Fed and for stocks to meaningfully rally from here, we will need to see the yield curve steepen and the dollar continue to decline, otherwise, the S&P will have trouble breaking back above 2850. 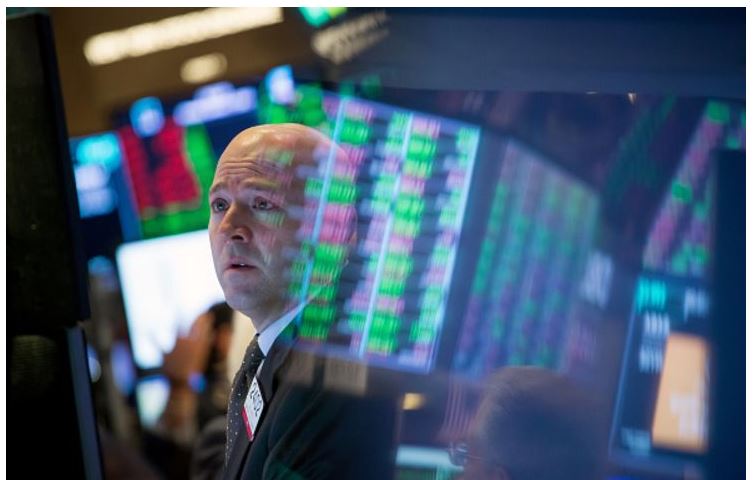 “On a valuation basis this market has risen to reflect a macro environment that is materially more positive than the one we currently have, and as a fundamentals-driven analyst, that makes me nervous over…” says Tom Essaye. Click here to read the full article.

7 Macro ‘Ifs’ That Could Boost Markets

Tom interviewed with The Ticker’s Jackie DeAngelis on Yahoo Finance to discuss the 7 ‘ifs’ that would have to happen for markets to…Click here to watch the entire clip or click on the video below. 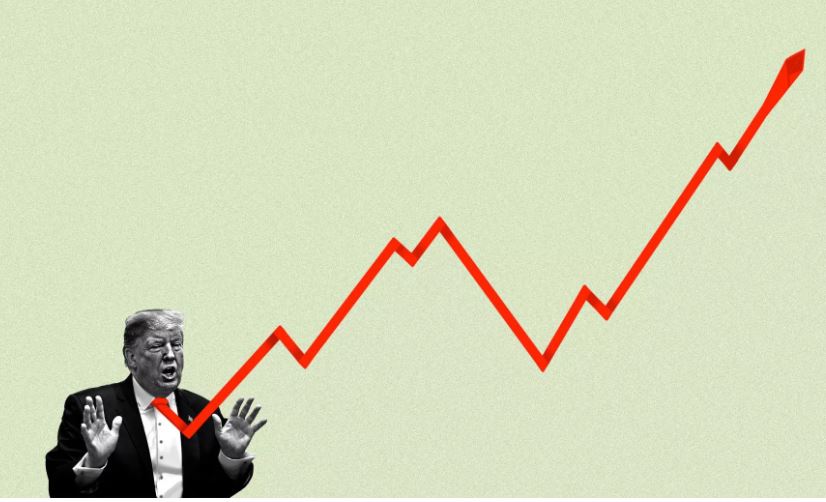 Tom Essaye was quoted in Axios to share his take on U.S./China trade deal, the big picture and more. Read the full article here. 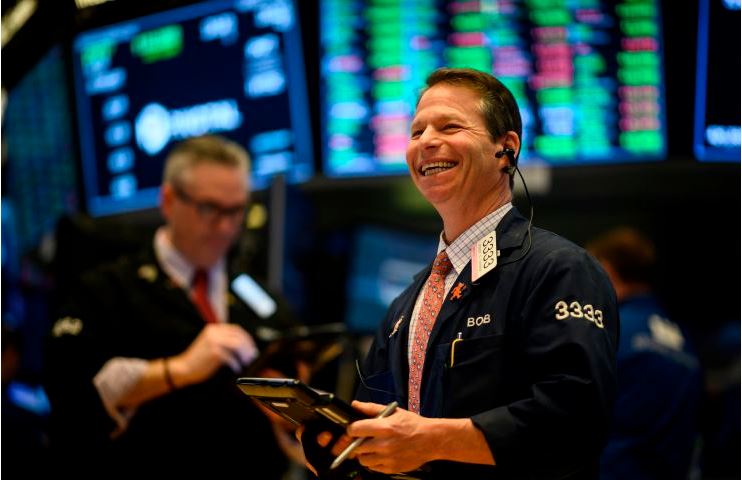 “Markets expect a deal by the end of March, but the key here will be whether the deal results in the removal of all tariffs,” said Tom Essaye, founder of the Sevens Report. Click here to read the article.

Futures are modestly higher thanks to reports that the U.S. and China are extremely close to a new trade deal.

The WSJ reported the U.S. and China are aiming to sign a new trade deal on March 27th that will include the removal of all tariffs, although the article cautioned it’s not a done deal at this point.

There are no economic reports today so focus will remain on U.S./China trade and any official confirmation (from the U.S. or Chinese government) of the positive articles that hit overnight.

Futures are marginally lower following the escalation of tensions between India and Pakistan.  Outside of geo-politics, it was a quiet night.

Pakistan reportedly shot down two Indian fighter jets and carried out air strikes in Kashmir in the biggest uptick in tensions between the two nuclear nations in decades.

Today the media headlines will focus on the Cohen testimony and the Trump/Kim summit in Vietnam, but neither event will impact markets.

So, we’ll remain focused on Powell’s House Financial Services Committee Testimony (10:00 a.m. ET) to see if there are any more clues about balance sheet reduction, and we’ll also watch Pending Home Sales (E: 0.9%) for any signs of stabilization in housing.

Multiple media outlets reported a U.S./China trade deal is almost done, but we don’t know if tariffs will be reduced.

If the data is good, that will fuel a further rally towards 2800 in the S&P 500, although I don’t think good data today will be enough to get us through that level (it’ll take more dovish Fed commentary on the balance sheet to do that in the near term).

There were no US-China trade developments since Friday however negotiations are set to resume in Washington this week.

Economically, the British Labour Market Report largely met expectations while the headline to the German ZEW Survey for February fell to a more than 4-year low, underscoring analysts concerns about German growth expectations.

Looking ahead to the U.S. session today, there is one Fed speaker ahead of the open: Mester (8:50 a.m. ET) and one economic report due out in the first hour of trade: Housing Market Index (E: 59.0).

The market’s main focus will continue to be U.S. – China trade negotiations as a successful deal or at the very least extension to the next tariff deadline (March 1st) has largely been priced into stocks at current levels, so any renewed tensions could hit stocks, potentially hard, in the coming sessions.