The ECB is expected to signal it will begin to taper its QE program sometime in 2018 at tomorrow’s meeting; however, the details regarding that tapering announcement remain unclear. 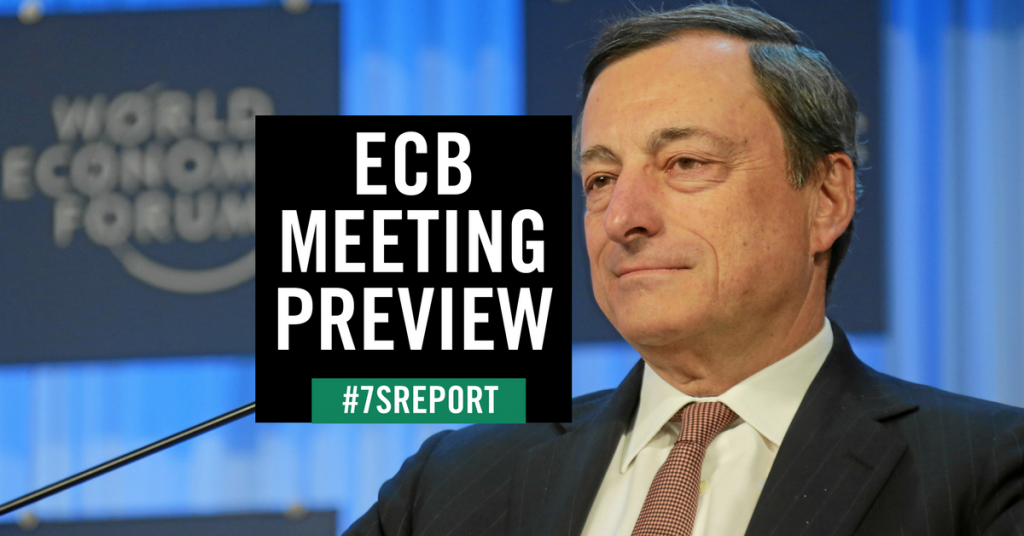 Why It Matters: The dollar. The falling dollar, which is down more than 10% year to date, has been an under-appreciated tailwind on the stock market (a weaker dollar boosts exports and corporate profits). If the ECB is more hawkish than expected tomorrow, that will cause a potentially big reversal in the dollar. I say that, because “long euro/short dollar” is a very crowded trade at the moment, and if it reverses, it could be violent.

The reason this meeting will punch above its weight from a market standpoint is because the ECB commentary on tapering will be (correctly) taken as implicit commentary on the strength of the euro.

The market assumes that the ECB is not concerned about current euro strength. If the ECB fails to announce tapering intentions tomorrow, or is very vague about those intentions, the market will infer that the ECB thinks the euro is too high. If that happens, the euro will drop, hard, and the dollar will soar—and that will likely be a headwind on US stocks, and a (big) tailwind on European stocks (so HEDJ will begin to rally again).

Meeting Expectations If: ECB President Draghi confirms, at the press conference, that the ECB Governing Council intends to taper QE in 2018, and that it will reveal details of that plan at a future ECB meeting. So, Draghi announces tapering is coming, but doesn’t give any details.

Dovish If: Draghi does not announce the intention to being tapering QE sometime in 2018. This is a remote possibility, but given the strength in the euro I don’t want to completely rule it out.

Mildly Dovish If: Draghi announces that the ECB intends to taper QE, and that it will announce the details at the December meeting, at earliest. Draghi likely won’t single out December, but he won’t say details will be revealed at the “next” meeting, which would be October.

Hawkish If: Draghi announces that the ECB intends to taper QE, and says the details of the taper will be revealed at the “next” meeting. That’s the key phrase to watch for. If that’s the case, look for the euro to modestly rally as there is not clear consensus on an October reveal, and that would be taken to interpret urgency on the part of the ECB, and a disregard for the strength in the euro. It’s the latter point that would cause the euro to rally.

Finally, I don’t want to say that something is impossible, but it’s incredibly unlikely that Draghi and the ECB will reveal detailed plans regarding the tapering of QE tomorrow. The wide consensus will only be to announce they want to start tapering QE. 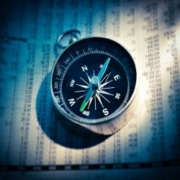 What the ECB’s Surprise Taper Means for Markets

Download a Sample Issue of Sevens Report. Click Here
3 Catalysts for the Market, Plus a Wildcard to Watch, September 5, 2017

Why the Debt Ceiling Deal Isn’t a Positive for Markets, September 7, 2017
Scroll to top