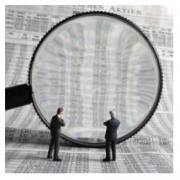 The Financial Times was the first to report the Trump administration is considering rolling back $112B worth of tariffs that went into effect on September 1st which would be a significant concession and first sign of real progress towards a “phase one” deal being reached.

Economically, the first composite PMI reports were released overseas and both the Chinese and British figures firmed in October, further easing concerns about the health of the global economy.

Beyond the data and Fed speakers, focus will be primarily on the trade war as investors look for further insight to whether or not the Trump Administration will move forward with tariff rollbacks and delays as was reported overnight. Any confirmation would be well-received and see stocks extend this recent squeeze higher towards 3,100 in the S&P.

Are There New Tailwinds for Stocks? 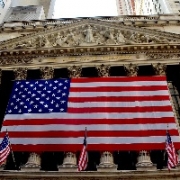 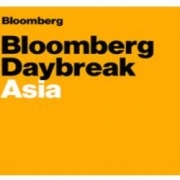 Download a Sample Issue of Sevens Report. Click Here
An Analogy To Explain This Market (Investors Loved It)

How Corporate Buybacks Are Skewing EPS Statistics
Scroll to top