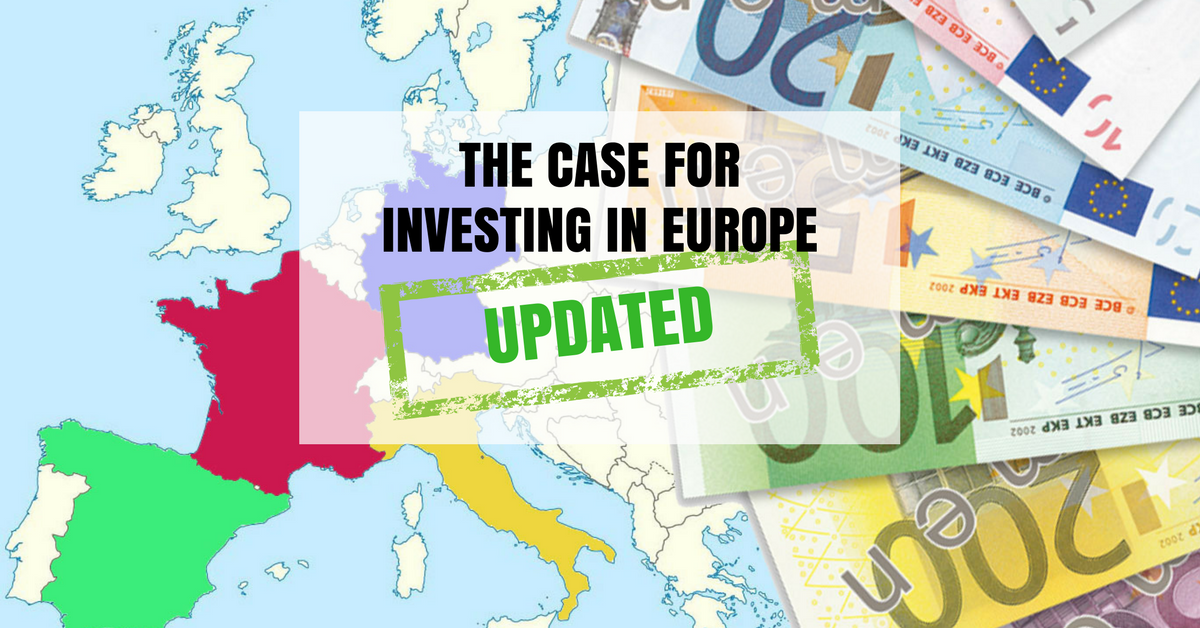 The Sevens Report is everything you need to know about the markets in your inbox by 7am, in 7 minutes or less. Get a free no-risk, no-credit-card required 2-week trial today and see how the world clicks into place after your daily Sevens Report.

European indices and ETFs exploded to new 52-week highs yesterday following the expected French election results. The likely removal of that French political risk overhang reinforces our bullish thesis on Europe, especially given some wobbling in US economic data recently.

On March 21 we presented “The Case for Europe,” which was our bullish thesis on Europe as a tactical investment idea. Since we presented that piece, the three Europe ETFs we recommended have rallied an average of 4.2% vs. the S&P 500 just being flat over the same period. We think that outperformance from Europe can continue for the coming months, so we are presenting an updated “Case for Europe,” and reiterating our bullish stance on three Europe ETFs.

Bullish Factor #1: Compelling Relative Valuation. The reasoning here is simple. The S&P 500 is trading at the top end of historical valuations: 18.25X 2017 EPS, and 17.75X 2018 EPS. There’s not much room for those multiples to go higher, and if we get policy disappointment or the economic data loses momentum, markets could hit a nasty air pocket.

So, while it’s true Europe should trade at a lower multiple vs. the US given the still-slow growth and political issues, those discounts are pretty compelling. In a world where most equity indices and sectors are fully valued, Europe offers value.

Update: The valuation gap still remains and European indices trade at a still steep discount to the S&P 500. We continue to think we can see multiple expansion in Europe that can help European stocks outperform their US counterparts.

Bullish Factor #2: Ongoing Central Bank Support. This one also is pretty simple… the ECB is still doing QE. The ECB is still planning to buy 60 billion euros worth of bonds through December of this year. That will support the economy, help earnings and push inflation higher, all of which are positive for stocks.

Update: The ECB reacted dovishly to perceptions that it might prematurely end QE or raise rates, and with inflation metrics still uncomfortably low, the chances of a hawkish surprise from the ECB anytime soon are low.

Bullish Factor #3: Overblown political risk. We’ve been talking about this for a while, but the fact is that political risks in Europe are overblown, and just like people underappreciated risks in 2016, I believe they are now overreacting to Brexit and Trump by extrapolating those results too far.

Going forward, there are really two important elections this year: France and Germany.

Update: Macron beat Le Pen in the first round of voting, and according to both the Harris and Ipsos polls taken right after voting on Sunday, Macron holds a large 64% to 36% ad-vantage ahead of the May 7 election.

Turning to Germany, they will have elections in September, and Social Democrat leader Martin Schulz will challenge Merkel for the Prime Minster position. Schultz is a former President of the European Parliament, and he’s not anti EU at all. So, if he wins, from an EU outlook standpoint, it isn’t a negative. Now, I’m not going to get into the details of his politics, because they aren’t yet important for this investment. The bigger point is that it’s not really a problem for the European economy if Schultz wins.

Bottom line, we’ve done well in international investments in the past (Japan during Abenomics, Europe when they started QE), and we believe this is another opportunity to outperform.

How to Play It: (Specific data and ETFs withheld for subscribers – unlock with free trial: 7sReport.com)

Cut through the noise and understand what’s truly driving markets, as this new political and economic reality evolves. Start your free trial of the Sevens Report today. 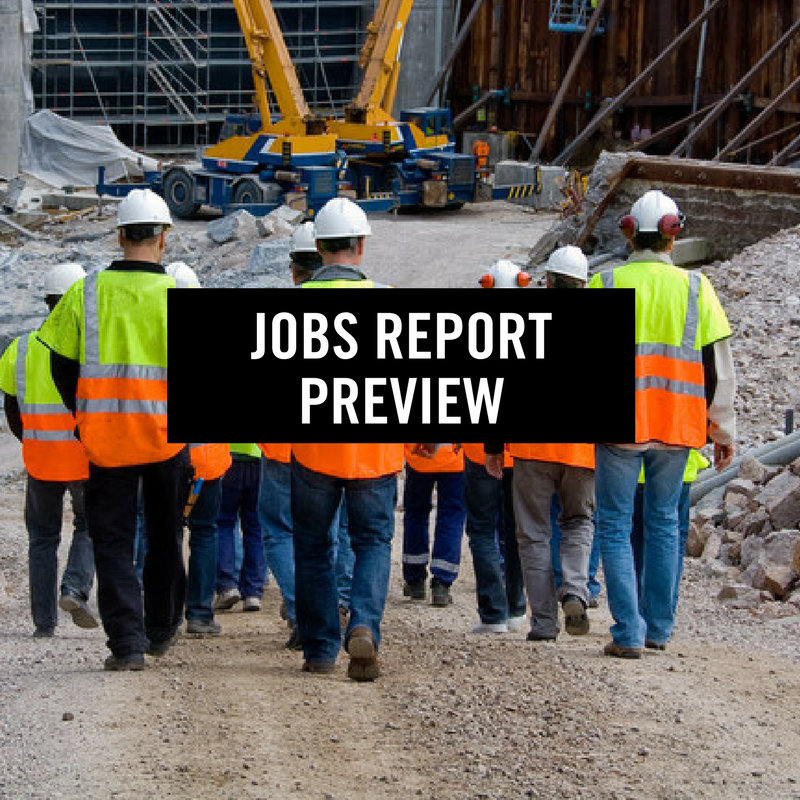 Economic Breaker Panel: How We Know the Fed is Still Too Tight