“Historically, good economic data is negative for gold but in this case, real interest rates declined in the wake of the release, as rising…” Tyler Richey, co-editor at Sevens Report Research, told MarketWatch. Click here to read the full article. 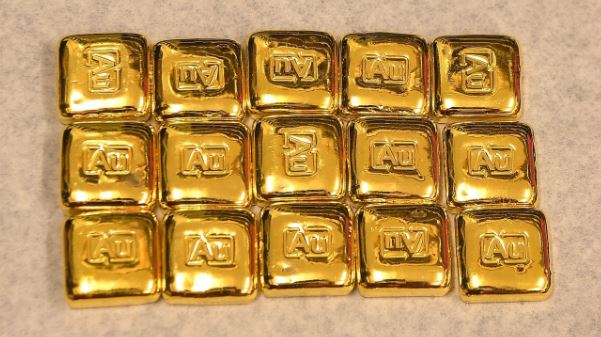 Traders moved to “square their books into the end of the month,” said Tyler Richey, co-editor at Sevens Report Research.

Gold “bulls will want to see stable interest rates and renewed recovery in inflation expectations” in order for a rally in gold to continue…” and gave some traders an excuse to book profits into month end. Click here to read the full article. 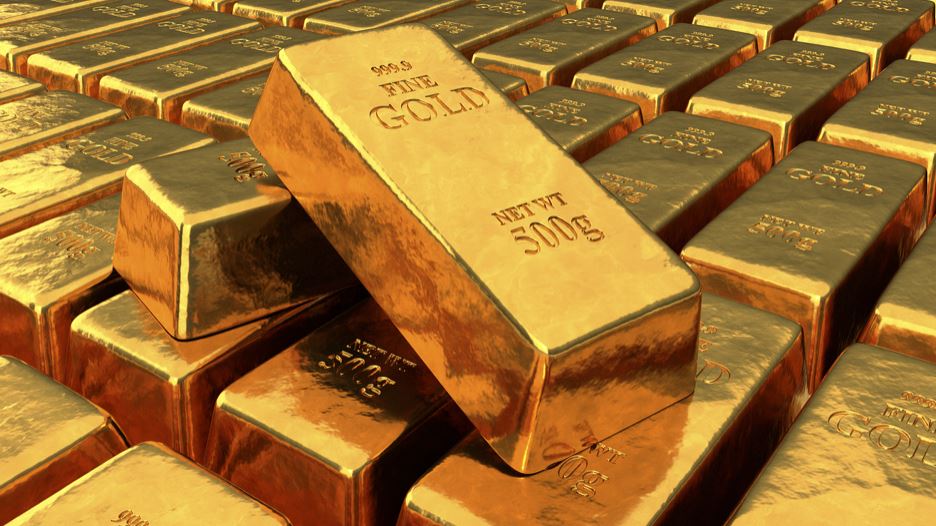 According to Tyler Richie, co-editor at Sevens Report Research, “The report is weighing on optimism that the global economy would swiftly recover after being effectively closed for…” Click here to read the full article. 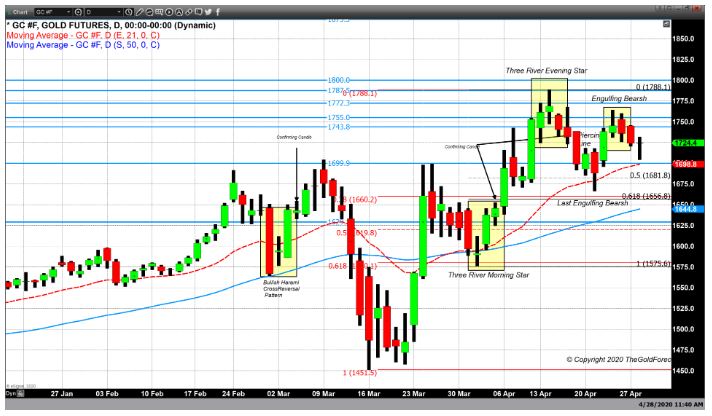 “The report is weighing on optimism that the global economy would swiftly recover after being effectively closed for weeks due to…” said Tyler Richey, co-editor at Sevens Report Research, adding that the news helped gold bounce off its earlier lows. Click here to read the full article. 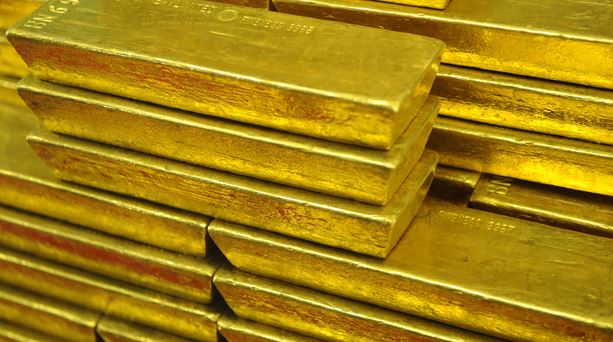 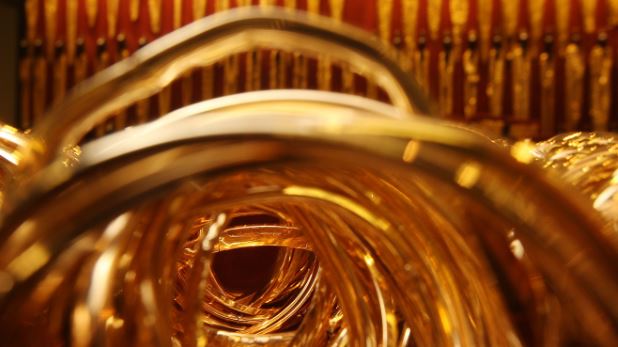 International markets were mixed o/n and U.S. stock futures are little changed in choppy trade as investors continue to look for clarity on infection and death statistics related to COVID-19 while digesting a volatile start to the week.

Economically, Japanese Machine Orders rose 2.3% in Feb. vs. (E) -2.7, underscoring the resilience of the manufacturing sector as the coronavirus outbreak began to accelerate.

There are no economic reports due to be released today but the Treasury will hold a 30-Yr Bond Auction at 1:00 p.m. ET and then the Minutes of the most recent FOMC Meeting will be released at 2:00 p.m. ET.

With investors still primarily focused on any developments regarding the coronavirus pandemic, it is unlikely that those two catalysts will move markets today however if there are any surprises, we could see a reaction as volatility remains elevated amid an uncertain macro backdrop.

Futures were modestly higher all morning but have since turned slightly negative, as the White House and Senate agreed on the stimulus bill and it is expected to be signed into law in the next day or so.

The details of the stimulus bill met expectations so much of this was priced in yesterday, but importantly, the bill is large enough to provide a limited “bridge” to the economy.

Economic data was sparse and the only notable report was the German Ifo Survey, where Business Expectations missed estimates, falling to 79.7 vs. (E) 82.0.

Today there is one traditionally notable economic report, Durable Goods (E: -0.6%), but it’s a February report so the market will largely ignore it.  We also get FHFA House Price Index (E: 0.4%) but that won’t move markets, either.

So, focus will remain on Washington to ensure there are no last minute hiccups on the stimulus bill, and on the virus count, where there are some potential rays of hope (more on that tomorrow).

Stock futures and most international equity markets are higher today as the spread of the coronavirus reportedly slowed to a two week low in China and investors looked ahead to Powell’s testimony before Congress today.

Today, there is just one economic report: JOLTS (E: 6.775M) which will leave investors primarily focused on Powell’s Testimony before the House Financial Services Committee at 10:00 a.m. ET and it will be important for the markets that he remains decidedly dovish with his commentary.

Lastly, there is a 3-Yr Note Auction at 1:00 p.m. today and the results could affect the yield curve (specifically the 10s-2s) and as has been the case over the last 9 months, any significant moves in the curve could impact equity markets.

“The pace of the drop in copper prices is a growing concern as futures are down more than 10% from the January highs and beginning to suggest that there…” analysts at Sevens Report Research wrote in Tuesday’s newsletter. Click here to read the full article. 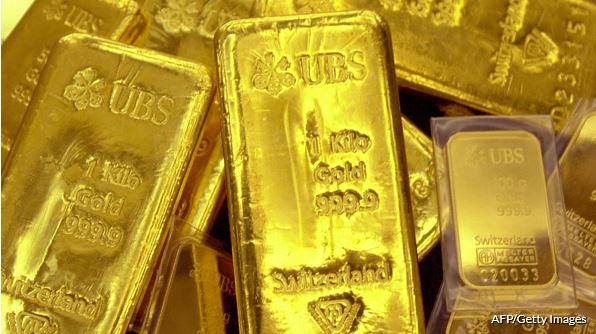