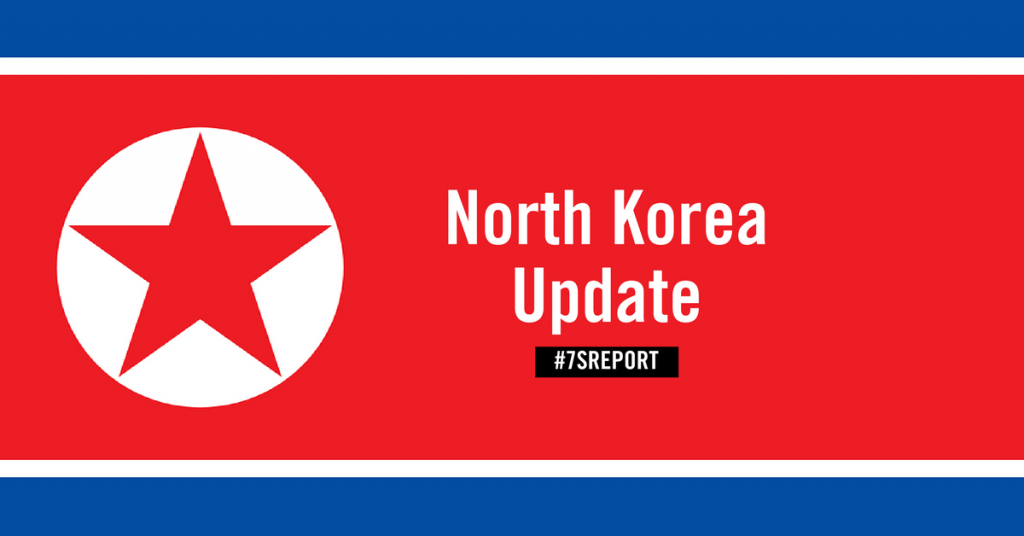 Starting at last week’s UN General Assembly, the war of words between US and North Korean leaders has been steadily escalating, but things got even more serious yesterday for two reasons.

Second, the same foreign minister said North Korea reserves the right to shoot down US bombers, even if they are not in North Korean airspace.

This is no doubt in retaliation to the US flying bombers very close to North Korea in a recent show of force.

Of the two statements, the later is much more important than the former for this simple reason: The
war of words can escalate, but the event that makes North Korea a bearish game changer for stocks would be the firing (but not necessarily striking) of a missile or rocket at anything US, including planes or Guam.

The North Korean threat to fire a missile at US war planes operating outside of North Korean airspace ups
the ante and creates another opportunity for a potential incident.

From a market standpoint, despite the uptick in tension, and despite yesterday’s mid-day dip, I don’t think the North Korean threat is going to cause a pullback, at least not in its current situation. Taxes (will we get cuts?), rates (will they rise?), inflation (will it gain momentum?), the dollar (will it appreciate?) all are much more important in the near term for stocks than North Korea.

But, that said, clearly this is something that can still move markets and dominate the headlines, so we’ll continue to watch it for you and look for signs of it legitimately becoming a bearish game changer for stocks.

For now, and until North Korea shoots at something US, the situation remains more bluster than bearish (although it still makes me uncomfortable). 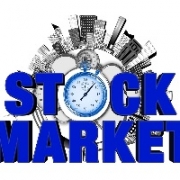