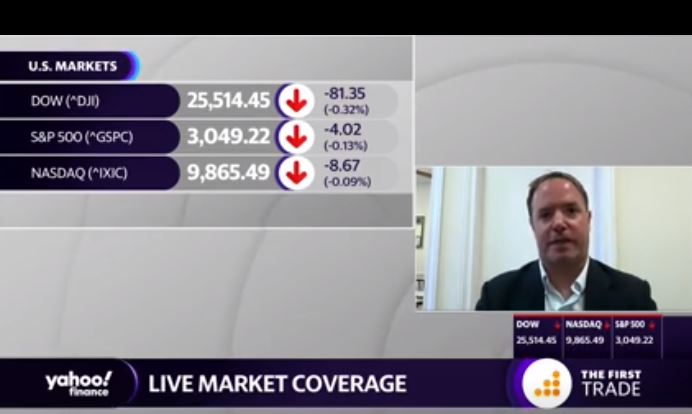 “Coronavirus cases are spiking and reopenings are being delayed, which at a minimum will impact earnings. The resurgence in coronavirus cases is raising concerns that the rebound may be short-lived as voluntary…” said Tom Essaye, founder of The Sevens Report. Click here to read the full article. 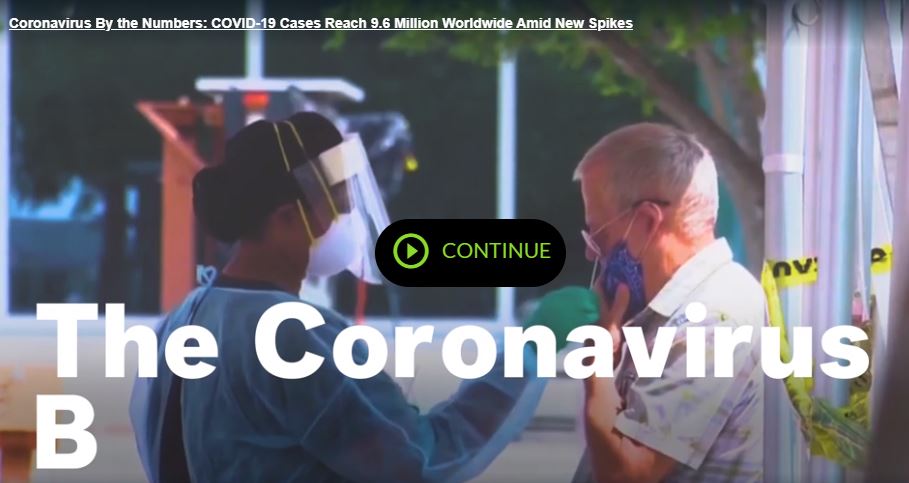 “Coronavirus cases are spiking and reopenings are being delayed, which at a minimum will impact earnings. The resurgence in coronavirus cases is raising concerns that the rebound may be short-lived as voluntary or potentially more…” said Tom Essaye, founder of The Sevens Report. Click here to read the full article. 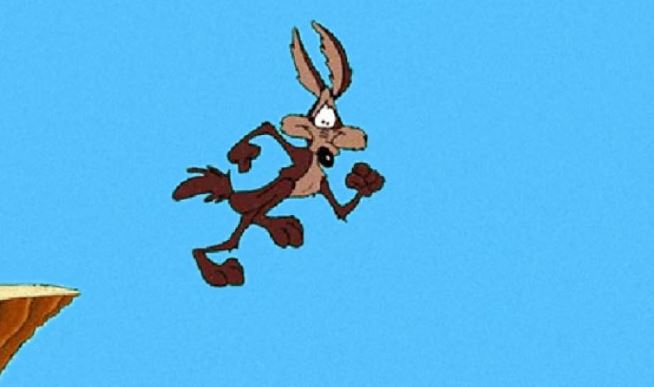 “I think the market has priced in that April is probably the worst of the economic data,” explained Sevens Report Research founder Tom Essaye. “While it looks like the worst is behind us — which is great — we need to start to see…” Click here to read the full article. 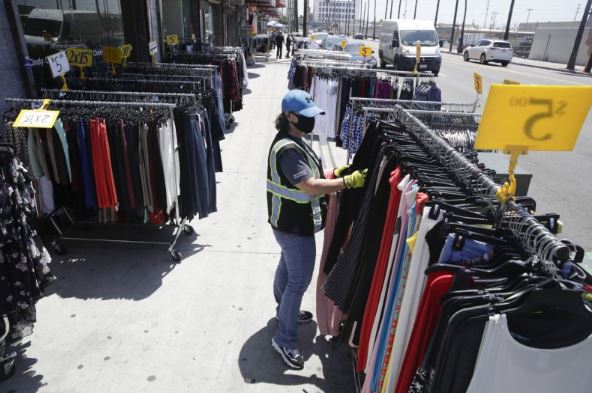 “The oil market is sending a bold warning that economic growth may not recover nearly as quickly as some equity investors would hope…” wrote Tom Essaye, president of the Sevens Report, in a Tuesday note to clients. Click here to read the full article. 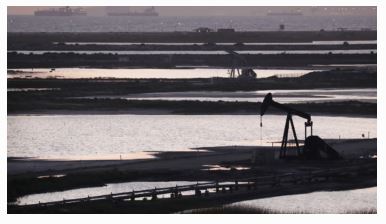 “The modern economy is powered by semiconductors,” said Tom Essaye, a former Merrill Lynch trader who founded “The Sevens Report” newsletter. “Semiconductors are extremely important and that’s one of the things I put, from a short-term standpoint…” Click here to read the full article. 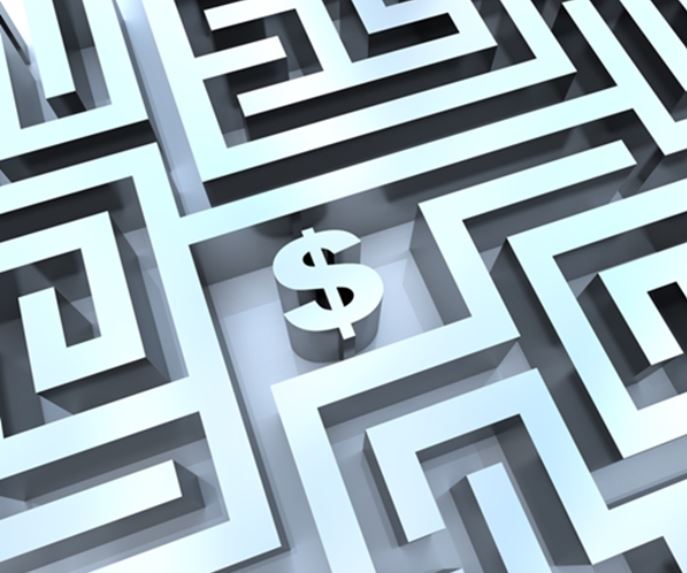 Futures are flat following a busy night of earnings as investors look ahead to the ECB decision later this morning.

There was an earnings deluge overnight and results, on balance, were slightly negative although the Q2 earnings season remains better than feared.

Today the most important event is the ECB Decision and we get the announcement at 7:45 a.m. and the press conference at 8:30 a.m.  The key for this meeting is how definitive the ECB will be on more rate cuts and QE.

If they cut rates and announce the start of a new QE plan, that’ll be a dovish surprise (good for stocks), if they effectively promise a rate cut and more QE at the September meeting, that will meet expectations (not a big market reaction) and if they merely state both moves are possibilities if growth slows further, that will be a hawkish disappointment (stocks likely will fall).

Outside of the ECB we get two notable economic reports via Durable Goods Orders (E: 0.7%) and Jobless Claims (E: 210K).

“There are a lot more risks underlying this market than the tape would imply. If global economic data does not stabilize, or…” wrote Tom Essaye, a former Merrill Lynch trader who founded “The Sevens Report” newsletter. Click here to read the full article on Bloomberg. 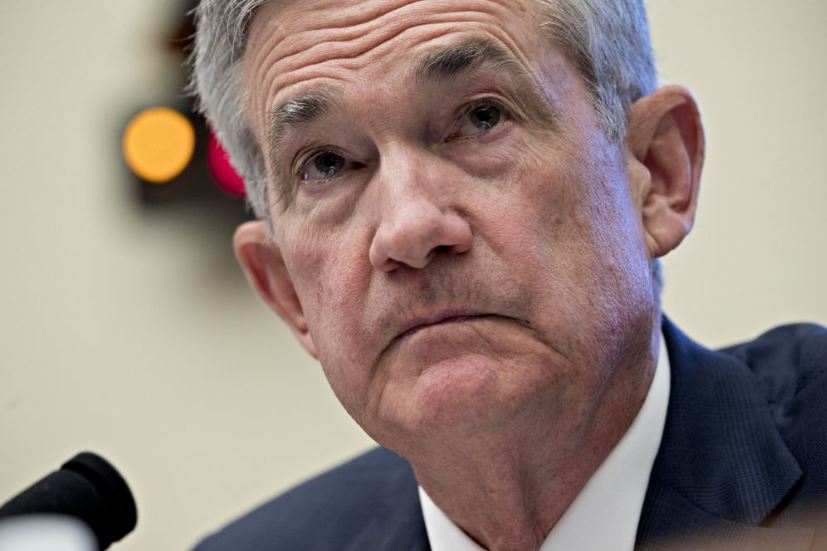 Tom Essaye was quoted in CNBC on June 11, 2019. “You had a market that became very pessimistic and then all of a sudden we had the Fed’s dovish rhetoric and no Mexican tariffs, and that’s basically causing a squeeze…” Click here to read the full article. 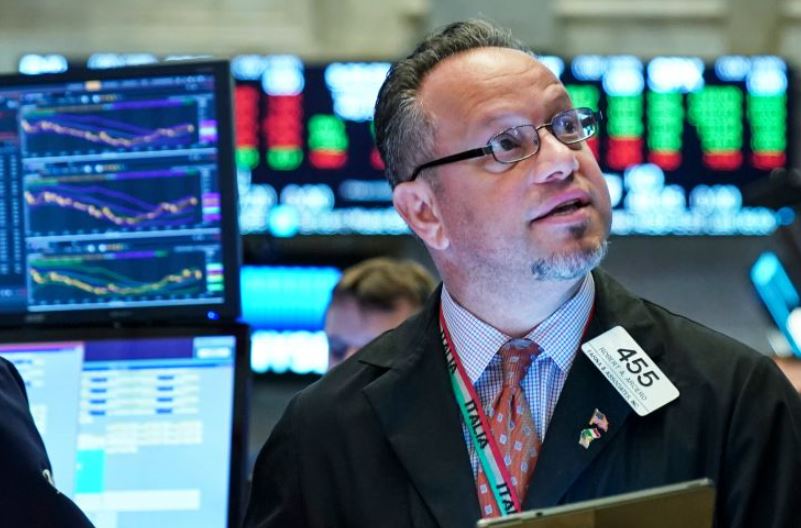 The major takeaway from last week was that inflation remained stubbornly low in September and that took some of the momentum out of the recent reflation rebound. A decent retail sales number helped salvage the week’s economic data in aggregate, so the fallout for stocks was contained.

From a longer-term view, the fact that inflation remains stubbornly low does undermine the economic reflation that is needed to carry stocks materially higher, given valuations and the economic outlook.

Bottom line, last week wasn’t a particularly good one for the macro bulls, but given retail sales, it didn’t warrant a reversal of the September rally, either.

Looking at the important economic data from last week, there are really only two numbers of consequence: CPI and Retail Sales. The former was a disappointment, as the headline rose 0.5% vs. (E) 0.6% thanks to a hurricane-related surge in energy prices. Core CPI rose just 0.1% vs. (E) 0.2%, and the year-over-year Core CPI declined to 1.7% from 1.8%.

That’s well below the Fed’s 2% stated goal (and given how CPI is constructed, the real CPI goal for the Fed is probably more than 2.5%). So, the Fed still is not creating the type of statistical inflation it wants to.

While the inflation data was disappointing, the growth data on Friday was good. September retail sales were light on the headline at 1.6% vs. (E) 1.8%, but that was because of a dip in auto sales. The more important “control” group, which is retail sales less autos, gas and building supplies (it gives us the best
look at truly discretionary consumer spending), rose 0.4% vs. (E) 0.2%. Importantly, the August core Retail Sales reading was revised to 0.2% from flat.

Looking elsewhere economically last week, there were other reports (NFIB, Chinese Trade Balance, European IP), but none provided any big surprises and none will influence the next direction for stocks or bonds. Bottom line, taken in aggregate (and thanks to retail sales) the economic data last week was close enough to “Goldilocks” to prevent a reversal of the September rally.

From a Fed standpoint, the data this week coupled with some dovish Fed comments turned a December rate hike from a “sure thing” to a “probably,” unless we get more soft inflation or growth readings. That helped push stocks slightly higher on Friday initially, but a Fed that can’t hike rates to 1.5% from 1.25% for fear of low inflation or economic growth isn’t the prescription to materially higher stock prices.

There are a lot of anecdotal economic reports this week that, when taken in aggregate, should give us decent insight into the current state of the US economy, and whether we’re seeing growth accelerate.

The most important numbers this week are the Empire Manufacturing and Philly Fed Indices, which offer the first look at October economic activity. Since the creation of the national flash PMIs, Empire and Philly have lost some of their significance, but this week they are the only October data points, so they’ll be watched to see if economic momentum in September carried over into October.

Away from Empire and Philly, the next more important releases come from China. On Thursday, we get Chinese Fixed Asset Investment, Retail Sales, Industrial Production and GDP. None of these should offer any surprises, but if they are weaker than expected that could cause a mild headwind on stocks.

Finally, this week we get September Industrial Production. Remember, “hard” economic data has, until very recently, badly lagged “soft” survey-based data. In September, retail sales helped close that gap some, but industrial production has remained well below levels you would think given the PMIs. If industrial production can accelerate in September (and remember the key is the manufacturing sub-component), then that will be a good signal that actual economic activity is finally accelerating to meet survey data (a positive for stocks).