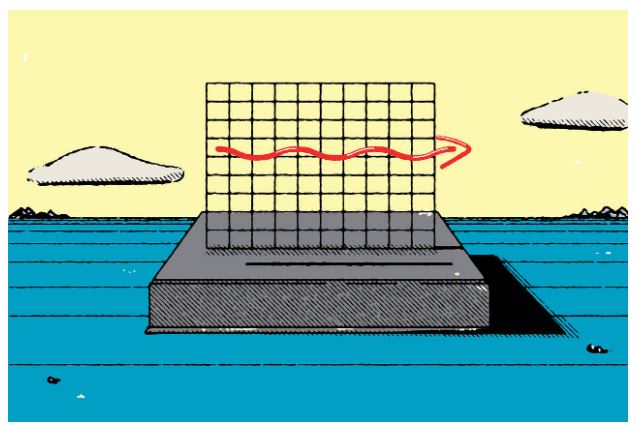 “Futures are flat and international shares were mildly higher overnight as yesterday’s sizeable rally in the U.S. was…” Click here to read the full article.

Futures are slightly lower with EU markets this morning on renewed political tensions despite upbeat economic data o/n while US focus turns ahead to the mid-terms.

Italian shares are down nearly 1% as the revised budget due on 11/13 is not expected to have the improvements investors previously hoped which could lead to further tensions with the EU.

Economically, the EU Composite PMI came in better than expected (53.1 vs. E: 52.7) which is a longer term positive as we need to see overseas data “catch up” to US growth metrics to help fuel continued gains in stocks broadly.

Today, trader focus is going to primarily be on the mid-term elections although results will not come in until after the close.

On the economic front, there is just one report to watch: September JOLTS (E: 7.110M) while there are no Fed officials schedules to speak ahead of the two-day Fed meeting that begins tomorrow.

Lastly, markets will remain sensitive to any trade war developments while technicals are still playing a major role in intraday price swings so if momentum is generated back towards 2700, the odds of another ugly break to the mid $2600’s would rise significantly.