Economically, the German ZEW Survey slightly missed estimates while the NFIB Small Business Optimism Index was 99.1 vs. (E) 99.5 but neither report is materially moving markets this morning.

Looking into today’s session, there is just one economic report to watch: August JOLTS (E: 11.013M) but it would take a meaningful surprise in the release to impact markets as it is a very dated report.

Outside any potential surprises from Congress regarding the bill to raise the debt limit, if we see rates continue to accelerate higher on inflation worries today, then stocks could remain volatile and potentially test last week’s lows. 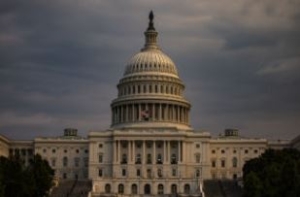 Futures are little changed as the debt ceiling extension was made official during an otherwise quiet night.

The debt ceiling extension was signed late last night and the proverbial “can” has been kicked to late December.

Our Q3 ’21 Quarterly Letter was delivered to subscribers last Friday along with compliance backup and citations, and we’re already getting feedback about how it is saving advisors time and helping them communicate with their clients in this volatile environment!

You can view our Q2 ‘21 Quarterly Letter here.

To learn more about the product (including price) please click this link.

Economically, German Industrial Production for August was very disappointing with a -4.0% headline drop in August (E: -0.4%) however the data is not materially moving markets this morning.

Looking into today’s session, there is just one economic report to watch: Jobless Claims (E: 348K), but a meaningful beat or miss in the headline could cause a hawkish or dovish reaction in markets ahead of tomorrow’s September jobs report.

Beyond those potential catalysts, markets will remain focused on the debt ceiling negotiations in Washington and bond yields. And as long as there is not material deterioration in the former or a major resurgence higher in the latter, then stocks should be able to maintain yesterday’s upside momentum.

On the Debt Ceiling and other Washington issues, there was no major progress over the weekend although Democrats continue to narrow the gap and progress is occurring towards a compromise deal between liberals and moderates (the compromise is likely at $1.5 trillion and the current negotiations are just above $2 trillion, down from $3.5 trillion).

Trade will be in focus again today as the Biden Administration gives a China trade and tariff update at 10:00 a.m. although no new tariffs are expected.

Today there are no notable economic reports although there are two Fed speakers, Bullard and Rosengren, both at 10:00 a.m. ET.  So, focus will be on the trade speech at 10:00 and on the Democrat’s ongoing negotiations.  Any signs of further progress towards a deal could help extend Friday’s rally.

Futures are modestly lower to start the fourth quarter as House Democrats failed to pass infrastructure legislation, while economic data was better than expected.

House Democrats remain divided about the size of the infrastructure and reconciliation bills, and the Debt Ceiling can’t be increased until a compromise is found.

Today’s focus will be on important economic reports.  First, the Core PCE Price Index (E: 0.2%, 3.6%) is the Fed’s preferred measure of inflation and if it’s much hotter than expectations, that will push yields higher and be another headwind on stocks.  Also, the ISM Manufacturing PMI (E: 59.8) gets released and markets will want to see stability there.  We also get Consumer Sentiment (E: 71.0) and the inflation expectations component will be closely watched.  Finally, there are two Fed speakers today, Harker (11:00 a.m. ET) and Mester (1:00 p.m. ET) but neither should move markets.

Our Q3 ’21 Quarterly Letter will be released today.

We use our strength (writing about the markets) to help you:

You can view our Q2 ’21 Quarterly Letter here

To learn more about the product (including price) please click this link. 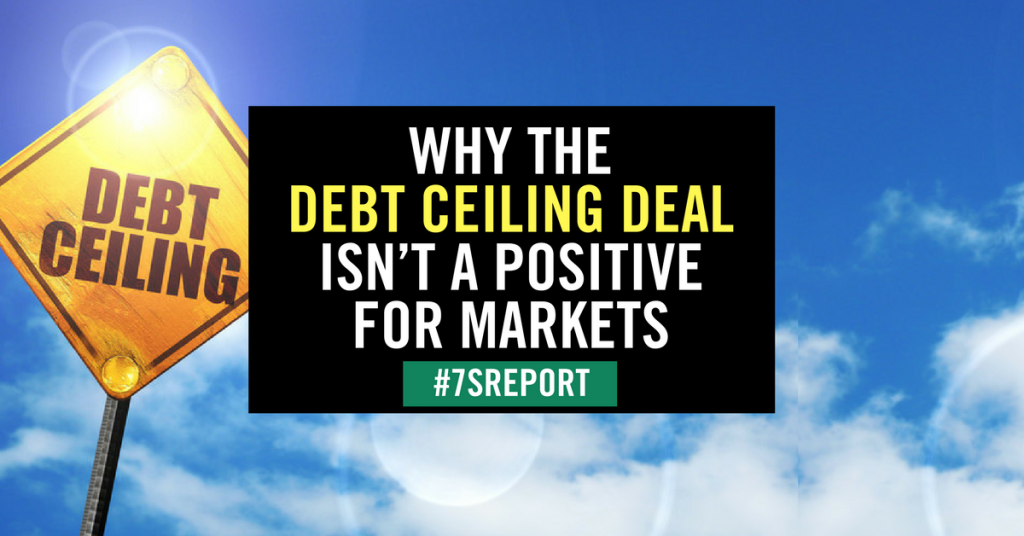 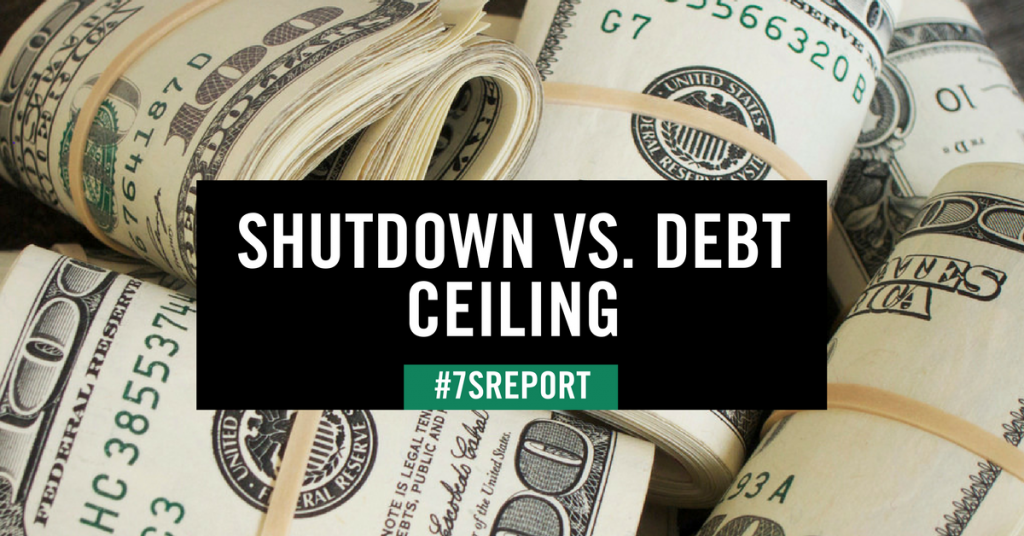