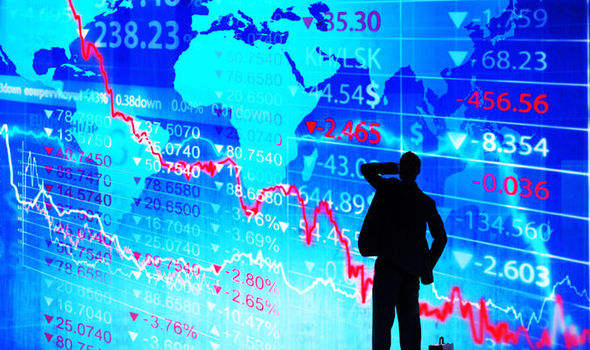 Stocks were flat to start Wednesday trade thanks to generally “ok” economic data from Europe (the European and German flash PMIs were light). There were also a lot of earnings reports, but they were the normal gives and takes, and none of the big companies reporting really moved markets beyond their specific sector (JNJ weighed on healthcare, but that’s it).

First, the Trump/auto company CEOs meeting was uneventful; then Democrats unveiled a $ 1 trillion infrastructure spending bill, and finally the president signed executive orders to reopen negotiations on the Keystone and Dakota Access pipelines. Stocks hit their highs early afternoon, and the S&P 500 made a new fractional all-time high before backing off just a bit into the close.

Yesterday was the first big Trump On day in markets since the first few days of 2017, as small caps and cyclicals handily outperformed.

latter rising nearly 3% on a big DuPont (DD) earnings beat that pushed the Dow higher (they are heavily weighted in XLB, so the strength there was chemicals based, not commodity based).

Outside of DD earnings there weren’t really any big market movers, with the exception of JNJ weighing on the healthcare sector. XLV dropped 0.70% on the JNJ miss, although the weakness was somewhat isolated as the Healthcare Providers ETF (IHF) rose 0.29%.

Most of the remaining SPDRs we track were up about 0.60% (including consumer staples, which traded pretty well), although utilities were only fractionally higher on the rise in bond yields.

Bottom line, none of the political actions mentioned yesterday were surprises, but overall it was a generally business friendly day of headlines from Washington. That, combined with the PMIs, helped stocks rally. 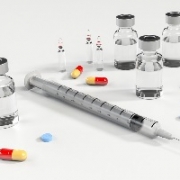 The Case for Healthcare Tom Essaye Quoted in Bolly Inside on August 9th, 2022

Market Outlook (After the Bounce)