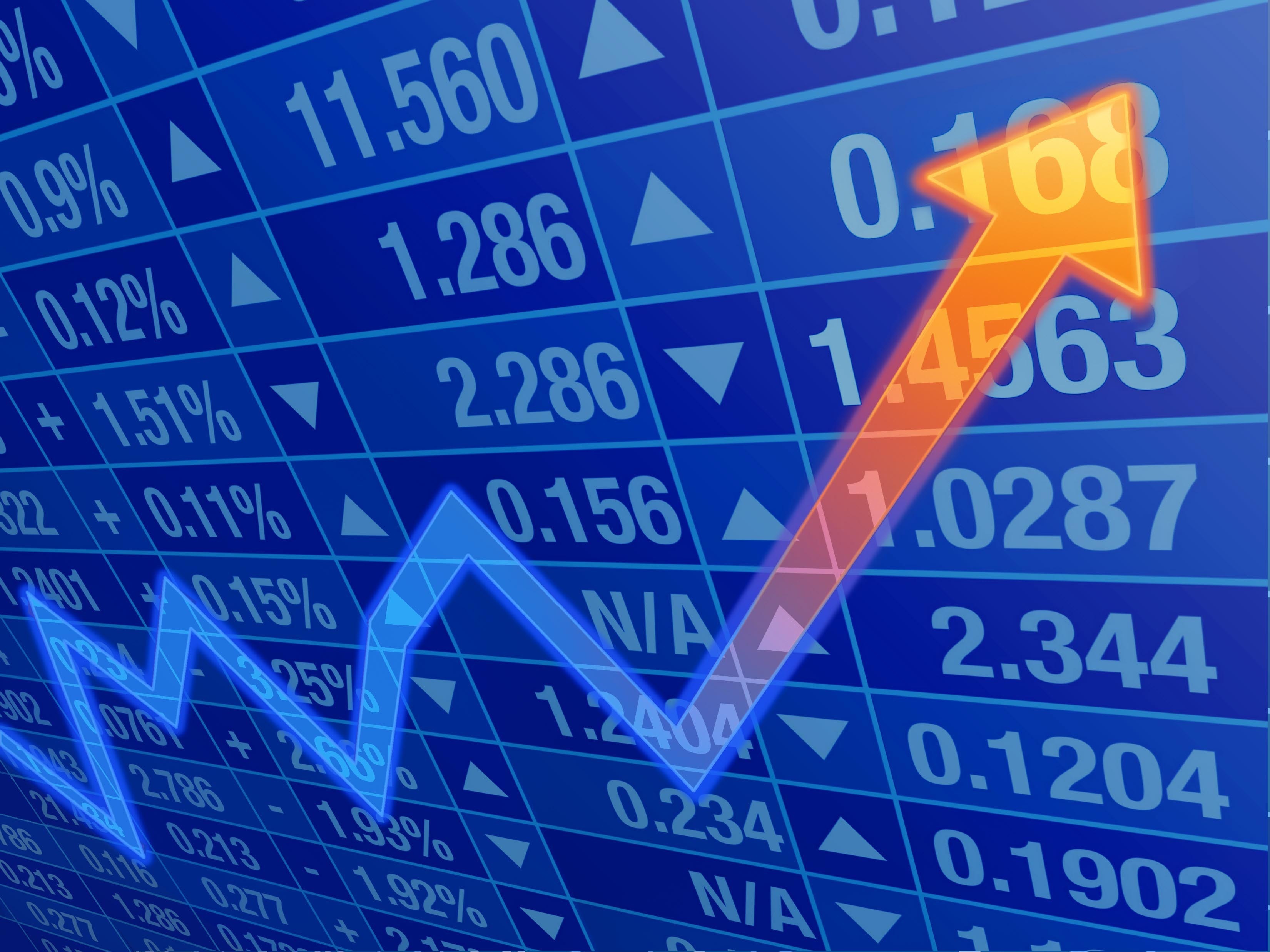 Stocks surged last week thanks almost entirely to the post-jobs-report Friday rally. The S&P 500 rose 1.28% on the week, and is up 4.21% year to date, and now is within a few points of its all-time high.

Despite the gains, the week started with some volatility as the S&P 500 dropped 1% Tuesday following a plunge in European financials stemming from worries about Italian banks and fund redemption halts at British commercial property funds. But, the market acted resilient and stocks rallied during the final hour of trading to close the day down modestly.

Then, stocks exploded higher Friday as the blowout jobs report combined with a lack of selling in bonds and no rally in the dollar created a short squeeze higher that built on itself throughout the trading day amidst low volumes. Stocks moved steadily higher throughout the morning and afternoon, and traded to multi-month highs, closing just below the all-time high.

Cyclical sectors outperformed last week, but that was due almost entirely to Friday’s big rally, which came on low volumes and consisted of faster money managers chasing stocks higher via higher-beta cyclicals. Not to pooh-pooh the rally, but it didn’t come on strong volumes or with a lot of conviction.

From an internals standpoint, easily the biggest question facing advisors and investors over the next few weeks will be whether we see a large rotation out of defensive/yield-oriented sectors (utilities, staples, REITs) and into cyclicals (banks, materials, consumer discretionary). There certainly was some of that on Friday as cyclical sectors did outperform, but it was not nearly as big as it could have been given how “overbought” most people think utilities/staples and REITs currently are.

In fact, we were actually relatively impressed with the performance of consumer staples (XLP/FXG) on Friday, as given their recent outperformance we could have easily seen outright declines in both those sectors following that strong jobs report. To that point, there will be a lot written about a potential massive rotation out of defensive sectors and into growth over the coming weeks, but until we see a material break lower in the belly and long-end of the Treasury curve, the income provided by staples, utilities, REITs and other defensive sectors will remain critical to outperforming in a choppy market.

On the charts, the S&P 500 broke through several levels of resistance and nearly notched a new intra-day high—2134 is now the next near-term resistance level while support sits lower at 2100.

Two and a half weeks ago the S&P 500 plunged temporarily below 2000 on Brexit fears, but in less than three weeks the market totally recouped those losses and traded to near-18-month highs. Yet despite all this whipsaw activity, the outlook for stocks has remained largely unchanged, and the bull and bear arguments remarkably static.

So, despite the rising chorus of optimism (which is largely based on very resilient price action) we remain generally cautious on stocks as fundamentals have not materially improved, and because of that we would not be chasing markets at these levels and would resist adding significant capital into stocks broadly, or re-adjusting allocations into higher-growth/cyclical sectors.

Looking at the bull’s argument, it has been bolstered by strong data so far in June, but with unknown Brexit effects looming, any well-reasoned bull is still solely relying on the $130 2017 S&P 500 EPS to justify allocating new capital to stocks. That’s the same argument we’ve had since April. And, in the meantime, the dollar is higher (which will weigh on earnings in the coming quarters) and oil looks heavy. To boot, if the bulls are right and we see a 17X $130 number, that’s only 2210 on the S&P 500, which is less than 4% from current levels. 2000 (which we hit less than three weeks ago) is now about 6% from current levels, so the risk/reward is not attractive.

Now, to be clear, I’m not advocating shorting stocks or selling everything. This tape is strong and that must be respected. But, from a “what do we do now” allocation standpoint, we are staying relatively unchanged in our proprietary accounts. We are not materially adding more cash to stocks, nor are we rotating out of defensive sectors and into cyclicals like materials or consumer discretionary.

Looking at other assets, the markets continue to send “Caution” signals. Treasury yields remain near all-time lows, the pound remains weak and Brexit is not “over” as an influence, the 10’s-2’s Treasury yield spread hit greater than 10-year lows last week while gold remains elevated and European (especially Italian) banks remain under pressure. Again, the odd man out in this cross asset analysis is US stocks, which are just off all time highs, so either the US stock market is “right” and everything else is wrong, or stocks are simply pricing in a very optimistic scenario right now. Regardless, despite the optimism we remain cautious. 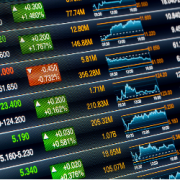 Are Semiconductors A Buy? 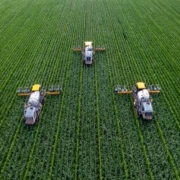 Chart of the Day: Dow Transports Threaten to Breakout

The Real Reason Why Stocks Are Rallying
Scroll to top