Gold rallied 0.67% Tuesday, as political angst spurred a fear bid while strength in the Treasury market continued to help the “real-rate” argument for gold. British inflation data missed expectations, and that was the third release since Friday that showed below-expected price pressures. 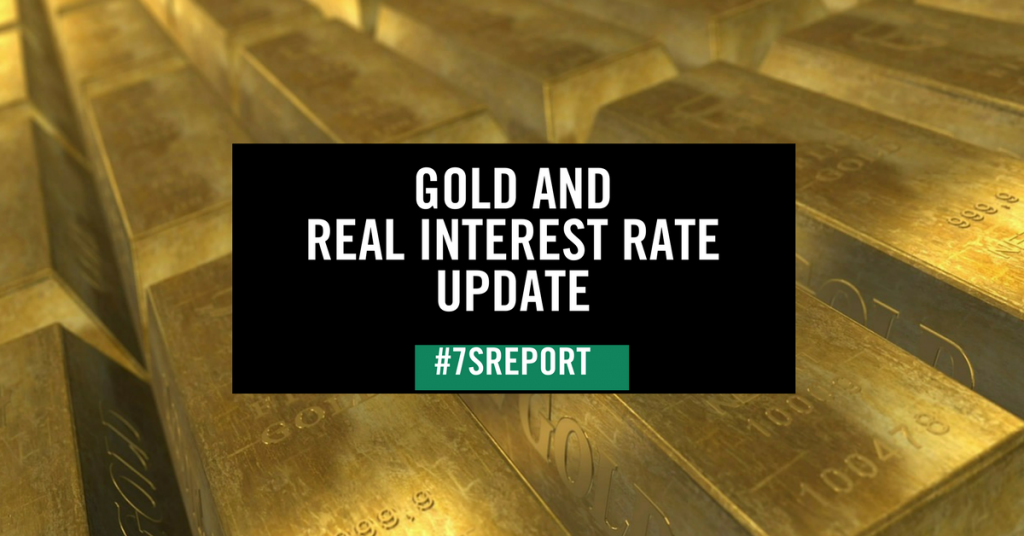 That trend helped fuel dovish money flows, which ultimately bolstered the case for gold, because a lower pace of inflation changes the narrative of the world’s central banks. It’s also cause for recalculation of the real interest rate equation (which is simply interest rates minus inflation rates equals real rates).

If real interest rates are actually poised to move lower (as nominal rates fall and inflation remains flat/does not accelerate) that will be bullish for gold and the rest of the precious metals, as they are safe-haven assets that do not offer yield.

For now, we remain neutral on gold due to the technical support violation in early July. Looking ahead, it’s all about the fundamentals, which come back to real rates.

If real rates continue to fall, even because of soft inflation causing a slightly dovish shift in central bank expectations, that will be bullish for gold long term.

From a broader standpoint, if real rates fall further, that will mean that the economy is struggling, or at the very least not meeting expectations. That will be a concern for stock investors, and ultimately holding gold allocations would be a sound hedge against volatility.

Tyler Richey, co-editor of the Sevens Report Quoted in MarketWatch

Download a Sample Issue of Sevens Report. Click Here
Chinese Data Recap and What it Means for Global Markets, July 18, 2017