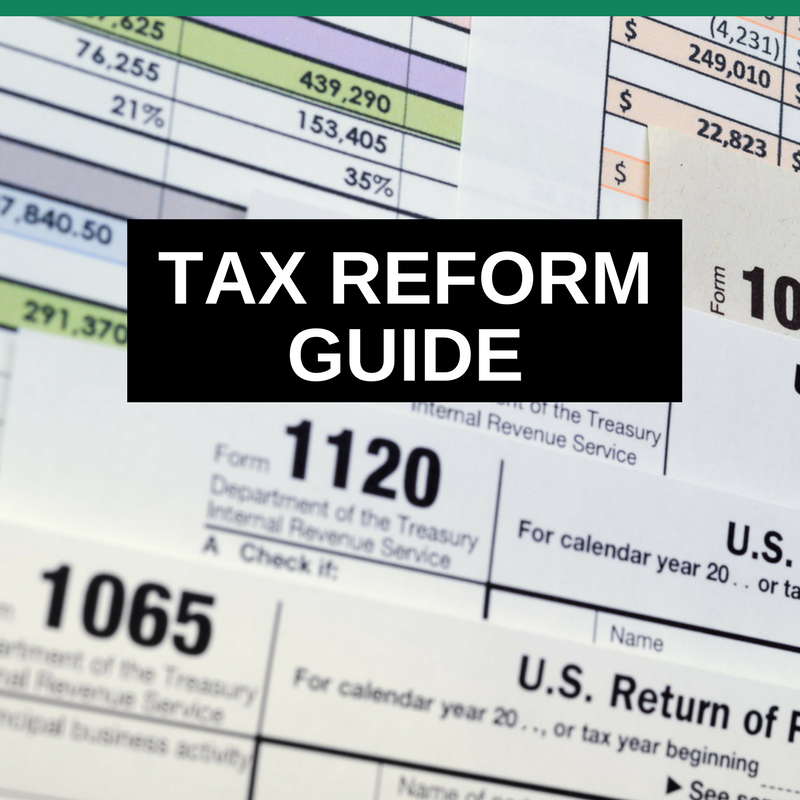 With healthcare shelved, focus now will turn to the truly important topic for markets: Corporate tax cuts. This is an excerpt from today’s Sevens Report. You can sign up for your free trial at 7sReport.com—everything you need to know about the markets in your inbox by 7am, in 7 minutes or less.

I’ve covered this a lot so far this year, but I wanted to dedicate a special section today for a tax cut primer that you can refer back to as this process unfolds over the coming months. 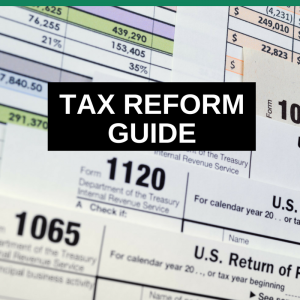 Second, tax cuts will be a bearish gamechanger if the market begins to believe: 1) They won’t happen at all, or 2) They will be so small that it won’t make a difference. Point being, tax cuts can be delayed in 2018 and it won’t be a bearish game changer as long as the market still expects that rate to be cut to 20% or lower.

So, to stay ahead of the tape we need to figure out what must happen to get material corporate tax reform passed. To that point, there is one issue that is the key to whether material tax reform gets passed: Border adjustments.

Here’s why border adjustments are key: Dropping the corporate tax rate from 35% to 20% would mean a big loss of revenue for the government, so that needs to be offset otherwise the deficit will explode. A plan that does not have an offset will not be passed despite the Republican-controlled government.

To that point, the Tax Policy Center estimates that implementing border adjustments would generate $1.2 trillion in additional tax revenue over 10 years, which is two-thirds of the $1.8 trillion in lost revenue that would occur if the corporate tax rate drops to 20% from 35%. It’s the key to getting tax cuts at least somewhat revenue neutral.

The problem for markets is that there appears to be even bigger disagreement on border adjustments within the Republican party than there was on healthcare, so right now there is no credible path to material corporate tax reform. This is especially true after the healthcare fight created additional resentment within the party.

Bottom line, without a border adjustment compromise, there’s very little chance the corporate tax rate can be dropped to 20%, and provide the earnings boost to push stocks higher.

Going forward, a key name to watch is Kevin Brady. Brady is the House Ways & Means Chairman (where tax legislation begins). A compromise on this issue won’t happen without him, so going forward we’re closely watching any comments or articles from Brady.

(ETF’s withheld for subscribers. Sign up for your free two-week trial at 7sReport.com.)

Bottom line, for fiscal stimulus to push stocks further, we have to have meaningful corporate tax cuts (20% or lower). For tax cuts to be that powerful, there has to be compromise on border adjustments, and right now, there are no signs of compromise (although again the market will likely give Republicans the benefit of the doubt till Memorial Day). 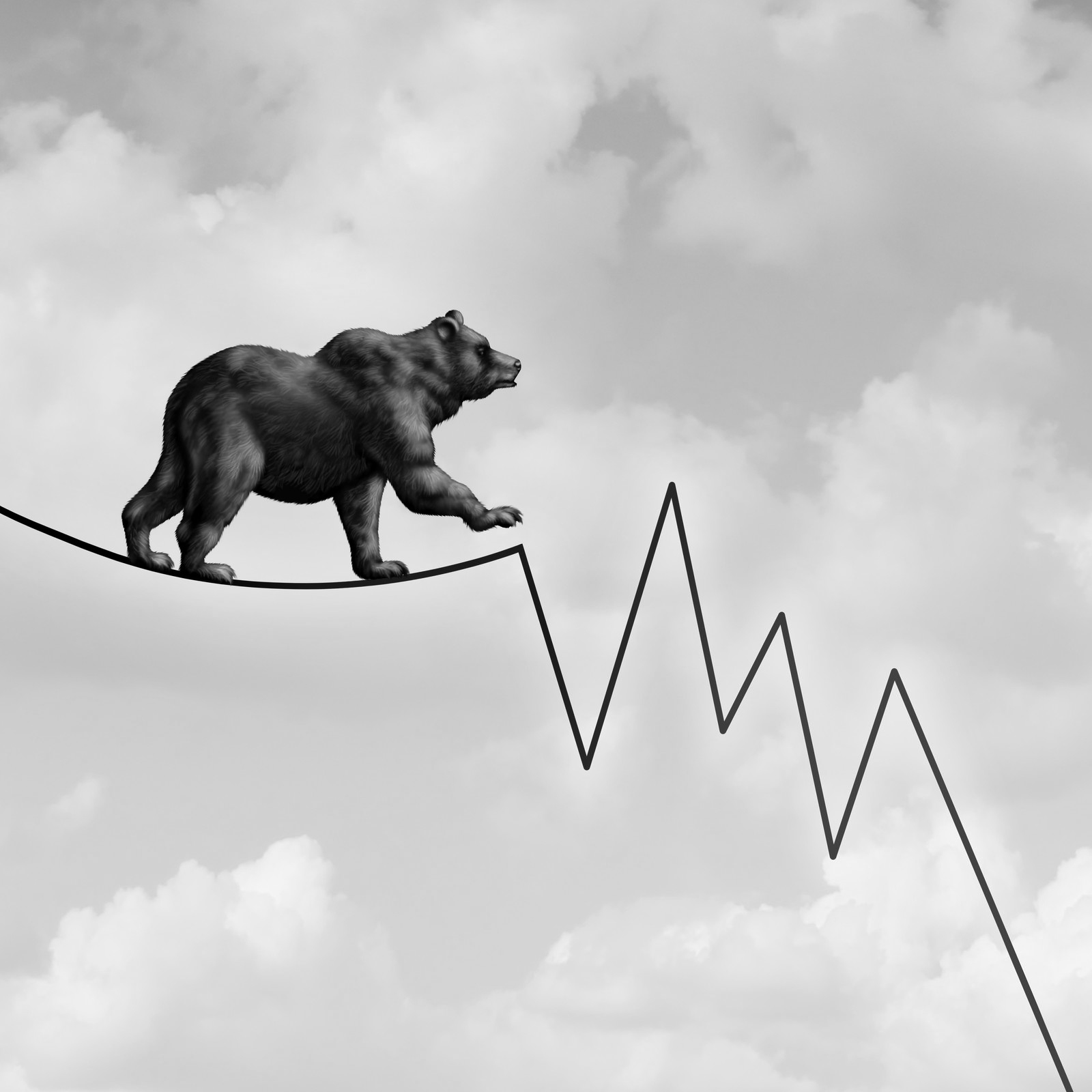 What Makes Politics a Bearish Gamechanger

Key Support in the S&P Remains Intact
Scroll to top