If the dollar and Treasury yields continue to trend higher, it is only a matter of time before gold retests the 2022 lows…analysts at Sevens Report Research wrote in Monday’s newsletter. Click here to read the full article. 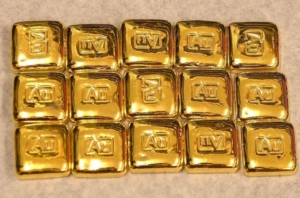 Economically, the Eurozone Manufacturing PMI was 49.7 vs. (E) 49.0 and the Services PMI came in at 50.2 vs. (E) 49.0 which is helping ease some stagflation concerns after last week’s soft growth numbers yet stubbornly high inflation across Europe.

Looking into today’s session, the focus will be on economic data early, specifically, the PMI Composite Flash (E: 49.2) as investors will want to continue to see steady moderation and evidence of slowing growth but not an all-out crash in the data either. New Home Sales (E: 575K) will also be released shortly after the open.

Outside of the data, there is one Fed speaker on the calendar: Kashkari, but not until after the close (7:00 p.m. ET) while there is a 2-Yr Treasury Note auction at 1:00 p.m. ET that could move yields.

Bottom line, news flow has not been decidedly negative over the last few sessions and the pullback in stocks has been largely driven by the rally in the dollar and rising bond yields. So if we can see those two markets stabilize, equities should be able to stabilize today as well, especially with the S&P into solid technical support, however, if the dollar and yields both grind higher, expect further volatility in the stock market ahead of Jackson Hole.

Dow Drops, Peloton Gains—and What Else Happened in the Stock Market Today

Rising recession concerns in the EU…continue to drive the dollar relentlessly higher vs. the euro, pound, and yen…wrote Tom Essaye, founder of Sevens Report Research. Click here to read the full article. 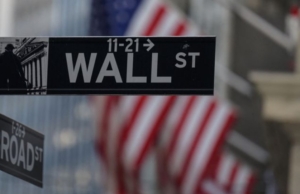 Dollar doldrums are back as inflation worries heat up

The market still views the Fed as the ‘most dovish’ global central bank, and as long as that’s the case, the dollar will have…said Tom Essaye, the founder and president of Sevens Report Research. Click here to read the full article. 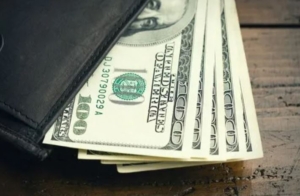 How Vaccines Are Tanking the Dollar, and What It Means for Stocks

Now, the dollar is testing a critical level. The index had the dollar at 89.95 by mid morning on Friday, while the nearest support level for the greenback is 89.13, according to analysis from The Sevens Report Research. A drop of 0.9% from the current level is all it would take to hit…Click here to read the full article. 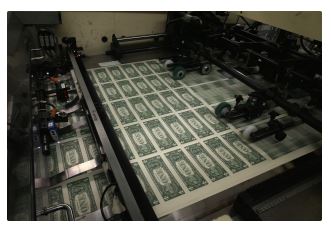 “Gold finally found its footing as a steep drop in the dollar and firming inflation outlook…,” resulting in a rally on Tuesday, said analysts in the latest newsletter for Sevens Report Research. Click here to read the full article. 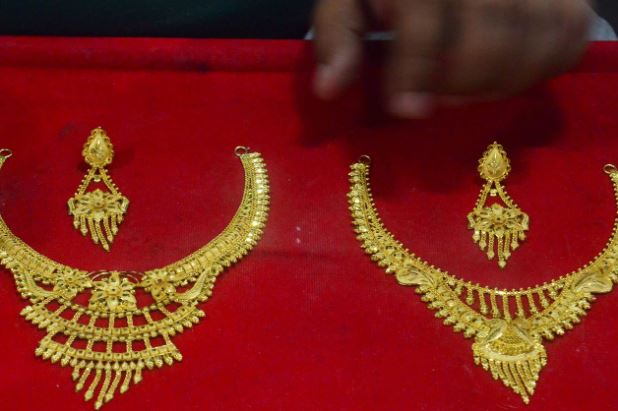 Futures are moderately lower mostly on digestion of this week’s massive rally, although the political news over the last 24 hours was a slight negative for markets.

Biden continued to move closer to securing 270 Electoral College votes and is now leading in Georgia, Arizona, and Nevada, and some of those states may be called today.

However, both Georgia Senate races appear headed to a runoff in early January, and that could delay stimulus into early 2021 (this is the “reason” for the weakness in futures, other than just digestion).

Today focus will remain on the election as several states could be called, effectively ending the election (court cases will continue but as of yet none appear powerful enough to overturn the apparent result).

Economically, the jobs report will be in focus and the expectations are as follows: Job Adds: 600K, Unemployment Rate: 7.7%.  A number moderately better than expectations (that’s strong enough to reflect a good recovery but not so strong that the amount of expected stimulus starts to move lower) is the best outcome for stocks.

China reduced import tariffs on U.S. soybeans and pork and that’s being interpreted as a mild positive in the negotiations, and that’s the reason futures are higher.

Today the key event on the calendar is the jobs report, (E: Jobs: 180K, UE Rate: 3.6%, Wages: 0.3%) and again the stronger the number, the better.  We also get Consumer Sentiment (E: 96.8) this morning, and given the focus on consumer spending, that number is more important than usual.  Like the jobs report, the stronger the number, the better for stocks.

Finally, regarding trade, Larry Kudlow will speak on CNBC at 9:30 so we’ll likely get another non-specific, yet positive, update on the U.S./China trade “mood music,” so don’t be surprised if you see a temporary pop in stocks right at the open.

Economically, Chinese Industrial Profits were down -14.0% YTD, falling from -1.9% in December.

The Reserve Bank of New Zealand was the latest central bank to turn decidedly dovish overnight citing concerns about the global economy while Brexit angst also persists amid new votes in Parliament today.

The list of catalysts in the Wall Street session is a short one today with only one economic report due out: International Trade (E: -$57.4B) and just one Fed speaker later in the evening: George (7:00 p.m. ET).

That will again leave the market primarily focused on the bond market and to a lesser degree the dollar. Recession fears are front and center right now with Fed funds futures pricing in more than 80% odds of a rate cut in the next 10 months as of this writing.

Bottom line, without a rebound in yields and at least a steady dollar (a pullback would be more favorable) then it will be very difficult for stocks to mount any sort of rally today. 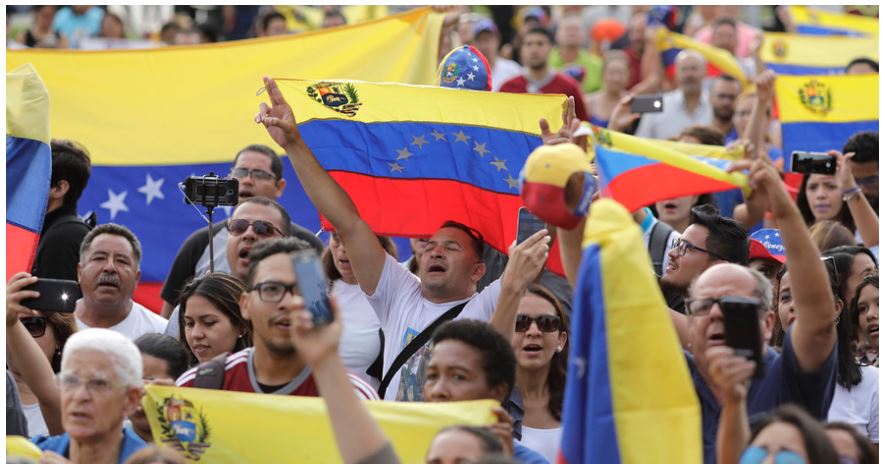 “There have been a lot of shifting pieces in the oil market to start 2019 as a dovish [Federal Reserve], and subsequently weaker dollar, sanctions on Venezuela, and…” Read the full article here.