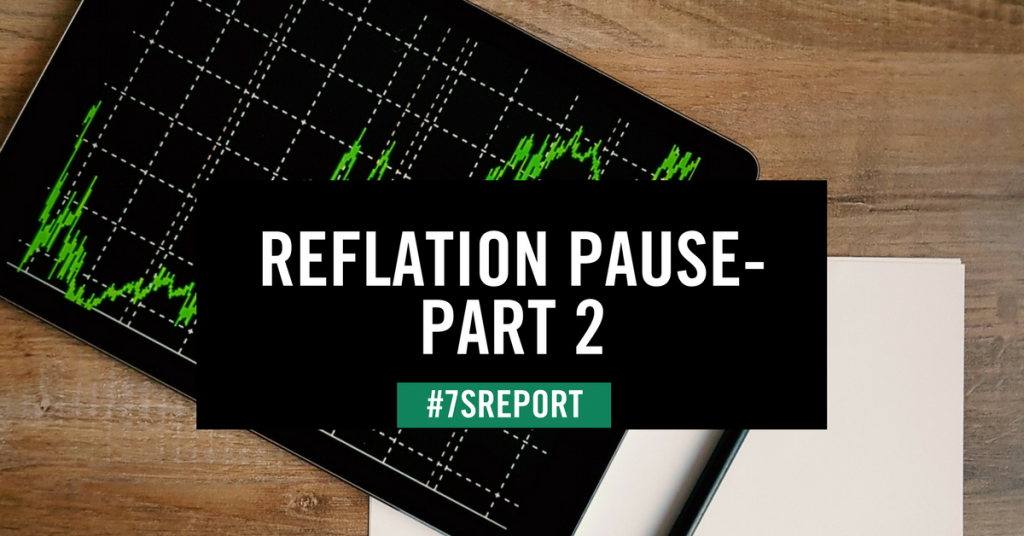 Reflation Update Part 2—Why This Reflation Is Different

In Wednesday’s Report, we covered why the reflation trade that started again in early September has taken a pause, and the reasons are twofold.

First, the market is unclear about who the next Fed chair will be. If it’s Kevin Warsh, that will be a “hawkish” surprise and rates could rise too quickly to keep this reflation “virtuous.”

Second, it’s unclear if upcoming central bank meetings, which means primarily the ECB but secondarily the Bank of England, will be Goldilocks. If either bank is more hawkish than the market expects it could send global rates sharply higher, causing a
pullback in the broad market.

Conversely, if either bank expresses doubts about growth or inflation, it could undercut the whole reflation idea that’s propelled stocks higher.

For simplicity, the easiest analogy to describe a normal reflation trade is a beach ball. When a recession occurs, the beach ball (the economy) deflates. But, low interest rates and government stimulus act as an air pump, and eventually the beach ball (economy) reflates.

Accelerating economic growth and rising inflation (due to easy money) are the “air” that inflates our economic beach ball. From a market standpoint, economic reflations are usually wonderful things. Markets go up in concert, and the way to outperform is to add beta and be exposed to cyclical, growth-oriented sectors. During a normal reflation (the last one was in ’03-’06) everything goes up regardless of what else is going on in the world.

However, this reflation is different.

Eight years after the end of the financial crisis, our economic beach ball is only half full. That’s because we’ve pumped in the “air” of accelerating economic growth (GDP going from negative to 2.5%ish) but we haven’t pumped any “air” of inflation in, yet.

Despite that, stocks are at all-time highs. Valuations are as stretched as any of us have seen them in decades. And, now we’re very late in the typical economic cycle.

Given that, barring some big surprise on tax cuts or infrastructure spending, it’s unlikely that we’re going to see a material acceleration of economic growth. In reality, 3.5% – 4% GDP growth is quasi impossible given demographics in this country—specifically the large demographic of baby boomers entering retirement, and them being replaced by a smaller workforce.

Getting back to our beach ball analogy, if inflation finally accelerates there will be a shorter time of euphoria—as the other half of our beach ball inflates. We got a hint of that in September.

But given valuations, stock prices and economic growth all are at or nearing reasonable ceilings, the risk is that after a short bit, the “air” from rising inflation over inflates our economic beach ball, and a bubble (or multiple bubbles) develop and we burst the ball. Practically, what I’m talking about is the Fed hiking rates and inverting the yield curve, which would be our signal that the beginning of the end of this eight-year expansion is now upon us.

From an advisor or investor standpoint, this creates a difficult set up. For now, we must continue to be invested and, potentially, allocate to the reflation sectors. Yet we also must do so knowing that unlike most revelations, we’re not going to enjoy an easy rally that lasts years.

So, the now years-long game of market musical chairs continues, albeit with a potentially reflation accelerating the pace of the music. For shorter or more tactical investors, holding “Reflation Basket” allocations makes sense as we approach and navigate these upcoming events.

For longer-term investors, we continue to await confirmation from the 10-year yield that this reflation truly is upon us. A few closes above the 2.40% level will be the signal, in our opinion, to rotate out of defensive names and into part or all of our Reflation Basket—Banks (KRE/KBE/EUFN), industrials (XLI), small caps (IWM) and inverse bond funds (TBT/TBF).

Bottom line, at this point in the economic cycle, for stocks to move materially higher we need inflation to accelerate and cause that reflation trade, but weneed to realize that brings us one step closer to the ultimate “bursting” of the recovery. This market remains more dangerous over the medium/longer term than the low VIX would imply. 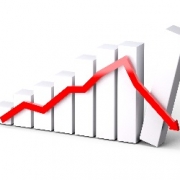 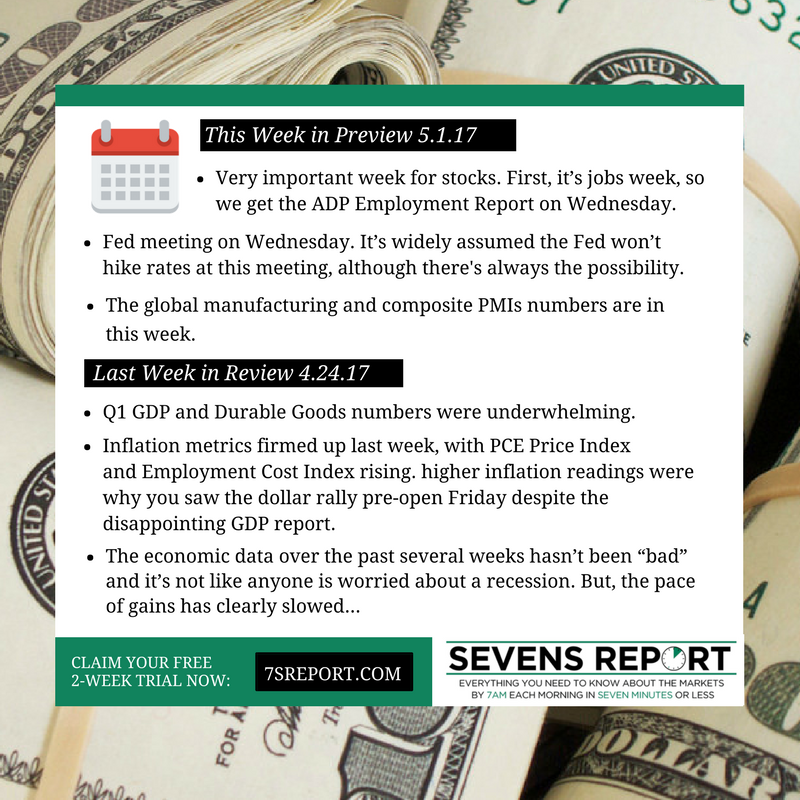 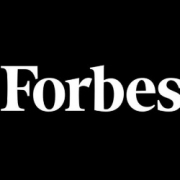