Should We Buy Value to Get Growth?, October 3, 2017 - Sevens Report Research
Market Intelligence 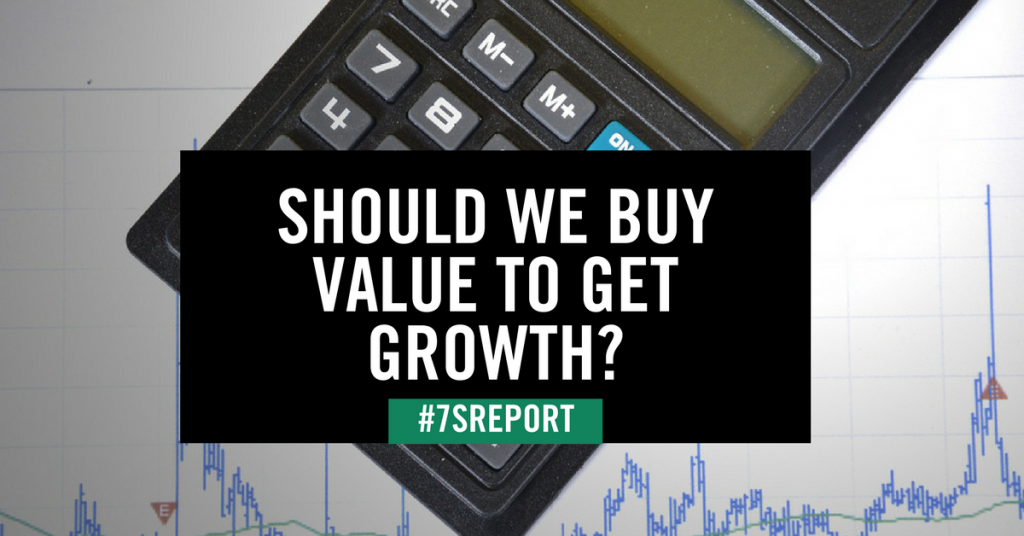 At the start of 2017, I incorrectly expected growth sectors of the market to outperform, as I anticipated inflation and economic data to steadily improve as the Fed continued to hike rates.

The latter expectation (Fed rate hikes) has been met, but the former two, until now, have not, as the dip in inflation and growth caused a drop in bond yields and resulted in the outperformance of defensive sectors (not growth/cyclical sectors) so far in 2017.

But things appear to be changing, and while past performance is no guarantee of future results, if we are on the cusp of a “reflationary” rally, then history suggests buying “value” funds will be the way to outperform into year-end.

On the surface, though, this doesn’t make sense. If we are going to see a reflation, won’t “growth” styles naturally outperform given the acceleration in inflation/economic activity?

The answer is “yes,” but here’s the rub: Growth-oriented sectors like banks and energy have massively underperformed this year and are now heavily owned by most value-styled ETFs. Meanwhile, growth-styled ETFs are heavily overweight tech, and stand to underperform in a reflation, just like they did in 2016.

The key here lies in the fund’s sector allocations.

My favorite “growth sector” ETF is actually the iShares S&P 500 Value ETF (IVE), which is allocated as follows: 28% financials, 12% healthcare, 11% energy. So, 40% of the ETF is weighed to sectors (financials and energy) that will surge in a reflationary rally. Conversely, utilities are just 6%, tech is 7% and consumer staples are weighted at 11%.

Point being, lackluster inflation and economic readings in 2017 have created a scenario where outperforming sectors are predominantly “defensive” sectors. But, this big rally has caused these sectors (utilities, staples, super-cap tech) to be significantly underweighted in some value ETFs and mutual funds—and that creates this weird  set up where getting exposure to growth sectors that can outperform in an economic reflation means buying “value” ETFs and mutual funds due to their recent underperformance.

So, as we start the fourth quarter, if you’re reviewing client exposure, don’t forget that “value” funds, if we see a confirmed economic reflation, will provide the exposure to growth sectors we need to outperform. 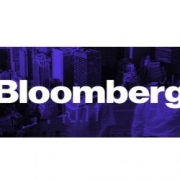