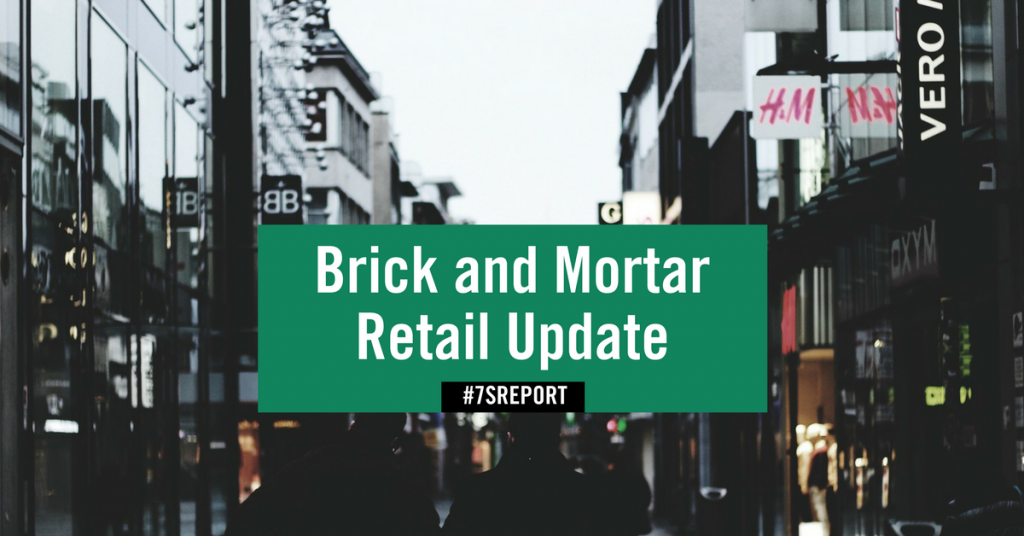 From a single-stock standpoint, retail was again a quasi-disaster thanks to earnings (the strong retail sales number is more positive for credit card companies like V, LC and AXP than it is the retailers). Now, you would think at some point this year expectations for retailer results would get so low and the outlook so pessimistic that we’d start to get post-earnings rallies in retail on “not-as-bad-as-feared” results. Unfortunately, that’s just not happening.

The contrarian in me is all over retail, as I’ve seldom seen a sector where there’s more pervasive negativity. However, I also remind myself that whale oil was once a contrarian opportunity… and we saw how that turned out.

I’m being a bit silly, as brick-and-mortar retailers aren’t whale oil, but the point is that these names simply aren’t cheap enough, and the outlooks aren’t negative enough—which is a scary thought from an industry standpoint. The contrarian in me will continue to watch the space, but for now, I see nothing to do. 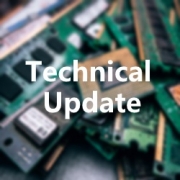 What’s Next for Oil?