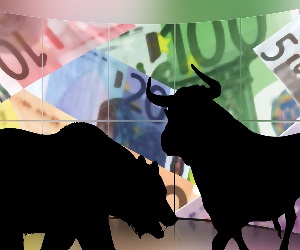 Last Week Economic data last week importantly confirmed that the weakness we saw in December/January was weather-related and temporary. The decent March PMIs and jobs report likely put to bed any major concerns about the U.S. economy losing steam.  But, given the trend of February data, last week’s data merely confirmed what was widely assumed, […]

Link to the story here.

The major question for the market remains: “Was the slowdown in economic activity in Dec/Jan largely the result of the awful weather?” Last week the February and March data further implied the answer is “Yes,” and that’s a good thing for the stock market.

KOL (the coal stock ETF) has gotten hammered on peripheral China concerns. But with natural gas prices so high, coal fundamentals are improving.